New Poster And Quad Poster For Bridge Of Spies 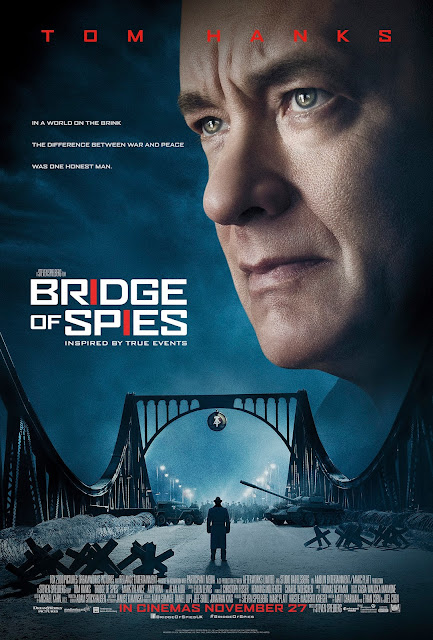 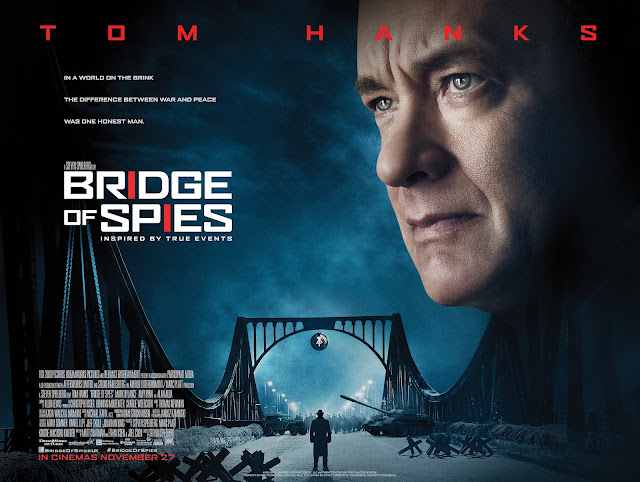