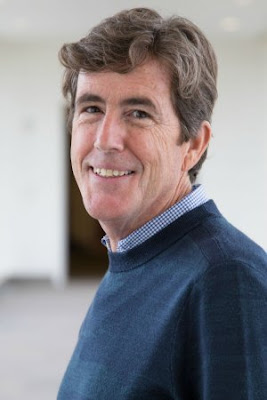 ILM have a new head of studio.  Movie producer, Sam Mercer will take over the new role.  Mercer produced 'The Sixth Sense' bagging an Oscar nomination at the time.  He will oversee global operations which has expanded recently with the new facilities in London.  #

Lucasfilm president, Kathleen Kennedy said about Mercer and his new role:
"I have had the pleasure of knowing and working with Sam for many years, and I have come to rely on his skill as a creative problem solver...Sam has that rare ability to head off potential issues before they become real problems, and he manages to do it while maintaining an even keel and level of professionalism that has earned him the respect and admiration of every crew he works with."

Mercer said:
"Having worked with them on eight films, I know firsthand the incredible talent at the company and from a filmmaker’s point of view they are one of the few companies that consistently delivers not only with regard to achieving the creative vision but from a scheduling and budgetary perspective as well," .