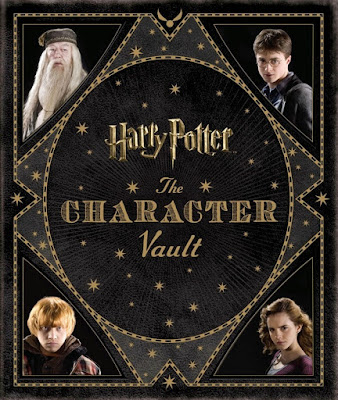 With extensive profiles of all the key characters, this gorgeous coffee table book is the ultimate guide to the diverse cast of Muggles and wizards found in the Harry Potter film universe. Featuring concept art, behind-­‐the-­scenes imagery, costume designs and film stills, fans can track everyone – from Harry Potter, Hermione Granger, and Ron Weasley, to Dolores Umbridge and Lucius Malfoy – as they evolve throughout the film series.

“Beautifully illustrated… a great way to relive the movies.” – The Sun on Harry Potter: The Creature Vault

JODY REVENSON has written extensively about the Harry Potter films. She is the author of Harry Potter: The Creature Vault and Harry Potter: Magical Places from the Films, as well as six books in the Harry Potter: Page to Screen Limited Edition, including Wizard Wear and Muggle Attire, Movie Magic, and Ten Years Later Life On Set with the Harry Potter Cast and Crew. She has also written books about Jack Sparrow, the Disney theme parks, Dick Grayson, and Bugs Bunny. She lives in New York City.