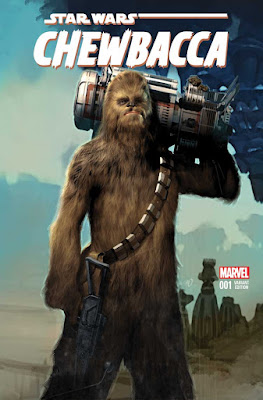 Known as the skilled co-pilot of the infamous Millennium Falcon, the legendary Wookiee warrior Chewbacca is flying solo for his very own limited series! Today, Marvel is pleased to present your first look at CHEWBACCA #1 – from blockbuster creators Gerry Duggan and Phil Noto! Following the Battle of Yavin, Chewbacca finds himself on his own and separated from the Rebel Alliance. Crash landing on an Imperial occupied planet, Chewie finds himself in the company of a young local girl in need. Together, they may just be enough to take on the forces invading her home and get Chewbacca back to the Rebellion. Don’t call him a fuzz ball. Don’t call him a walking carpet. This is Chewbacca – fierce and loyal warrior of Kashyyyk in a brand new series beginning this October in CHEWBACCA #1! 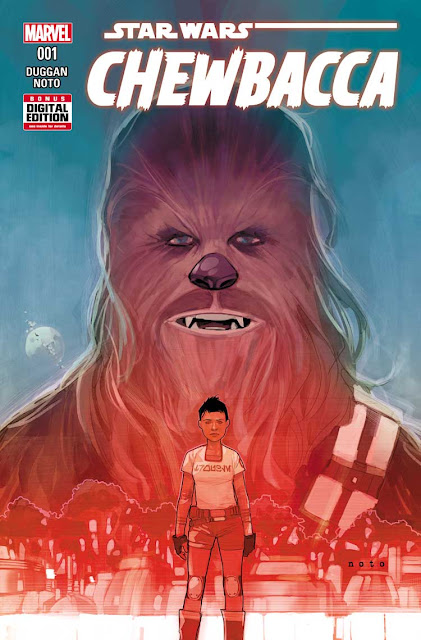 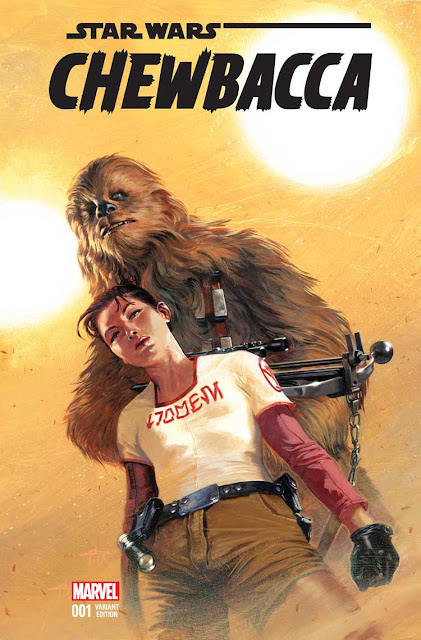 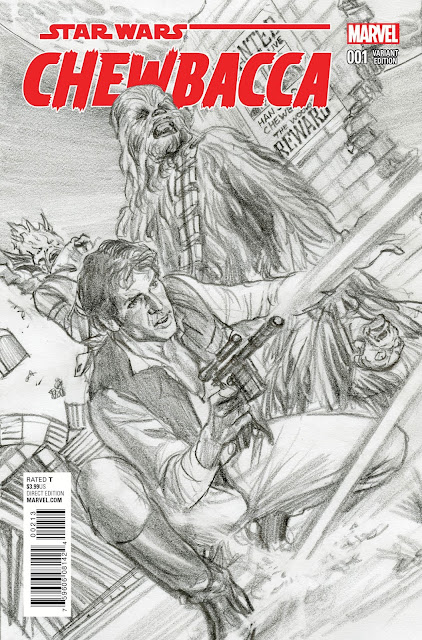 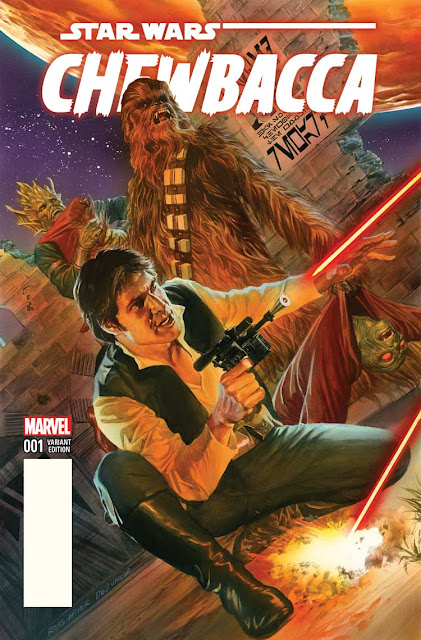 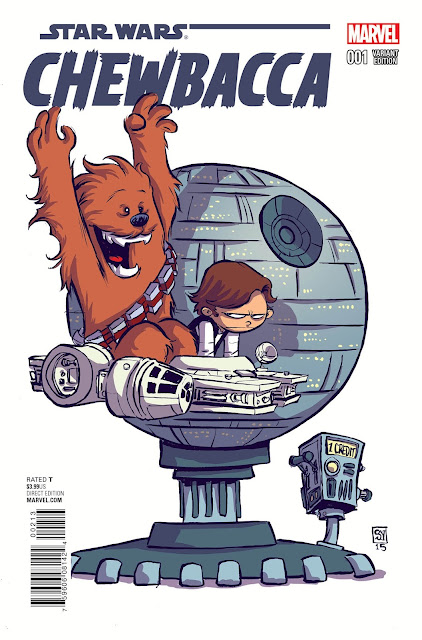 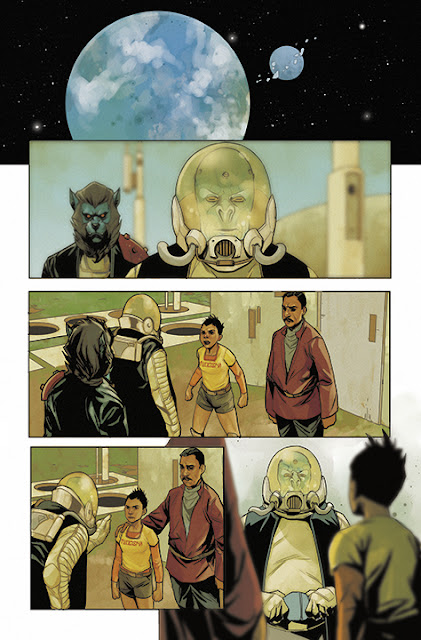