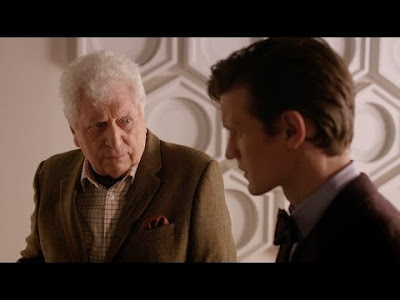 Get your jelly babies ready and dig out your multi-coloured scarf.  Not for Doctor Who but for Star Wars.  The fourth Doctor Who, Tom Baker has apparently said he has been cast in some form in Star Wars.

The 81 year old said while signing autographs at a convention in Slough:

“I’m going to be in this new Star Wars thing, you know?” he told eager fans as he signed his autograph. “I’m going down to record some voices for this new character they’ve created for me, very soon.”

No official announcement yet on this but our betting here at The Bearded Trio is he will be in an episode of Star Wars Rebels.

Do you think Tom will be a good addition to the Star Wars universe?