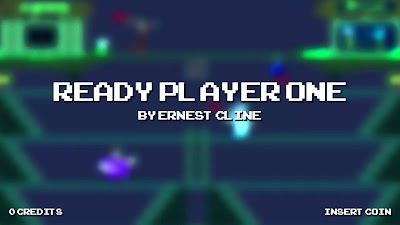 “Any film from Steven Spielberg is an event film, so it felt right to date this thrilling new project from one of our greatest filmmakers for the holiday season,” said Dan Fellman, Warner Bros.’ president of domestic distribution, in a release.

The novel tells the story of a virtual reality, called Oasis, which human beings of the future come to value more than the real world.