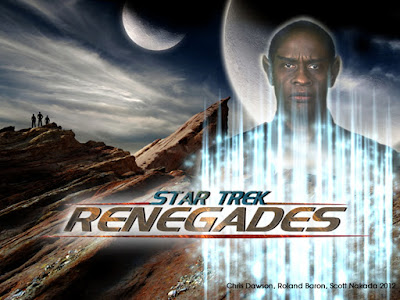 The film producers are looking to submit the pilot to CBS with the hope it becomes a series.  I hope so.  Star Trek belongs on TV and made by fans.