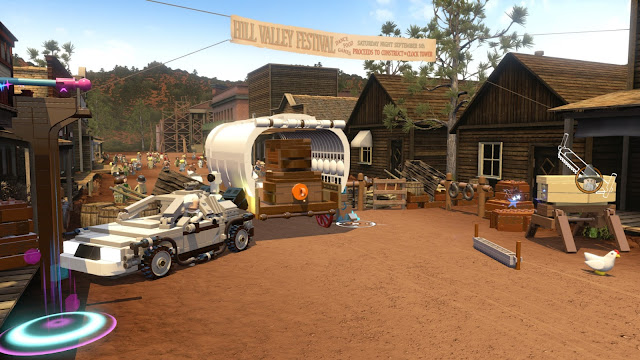 Warner Bros. Interactive Entertainment revealed today screenshots that showcase some of the many different environments that exist throughout the 14 levels of LEGO® Dimensions™, the upcoming entertainment experience that merges physical LEGO brick building with interactive console gameplay. Players can interact with most of the fan-favourite universes within LEGO Dimensions from the Starter Pack main game, no matter which characters, vehicles and gadgets they choose to play with, and with no additional purchase or expansion pack required.

At the start of the game, the heroes Batman™, Gandalf and Wyldstyle begin their journey on the Yellow Brick Road in the colourful world of Oz. Their quest takes them through the city of Ninjago, plus Metropolis, Middle Earth™, and Hill Valley, just to name a few. Each level offers players a new mission on their path to save the LEGO Multiverse.

For players who want to further customise their gameplay experience, the characters, vehicles and gadgets from any of the LEGO Dimensions Level Packs, Team Packs and Fun Packs can be brought into any of the different level environments with no restrictions. The LEGO Dimensions Level Packs will provide players with an additional level to play of a given entertainment franchise, in addition to the 14 levels included in the main game. 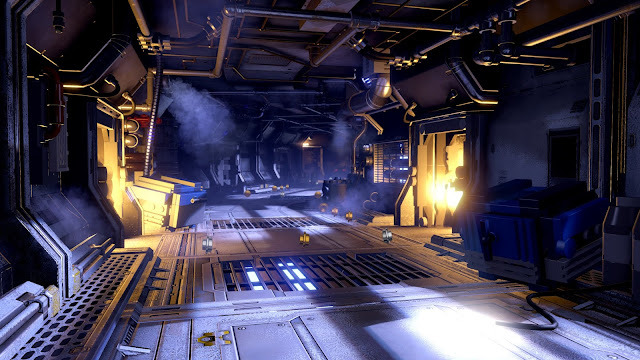 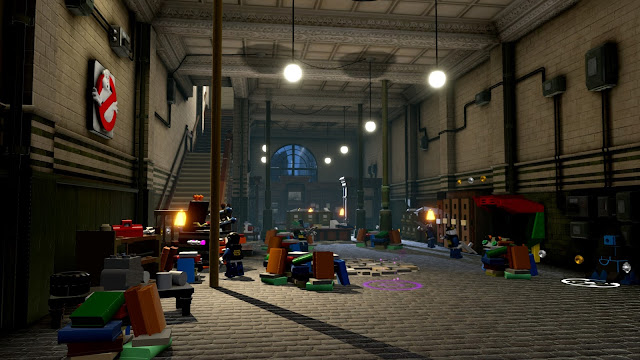