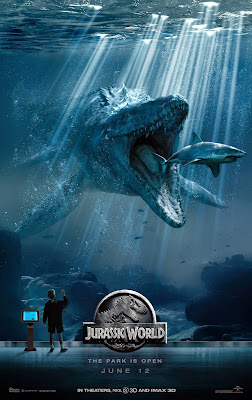 The official Jurassic World Twitter account announced the Blu-ray, DVD, and digital release dates today, and IGN posted the extras we can look forward to, along with the box art and a featurette exclusive to the blu-ray edition. Check it all out below!

You can pre-order your copy on Amazon.com. (Looks like the release date is October 19 in the U.K., according to Amazon.co.uk.) 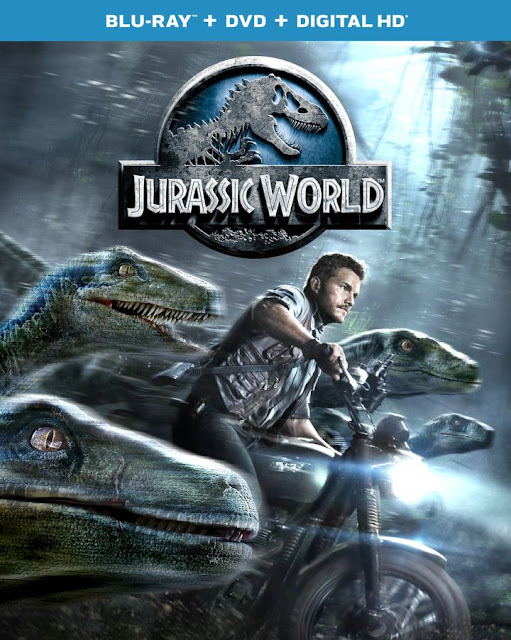