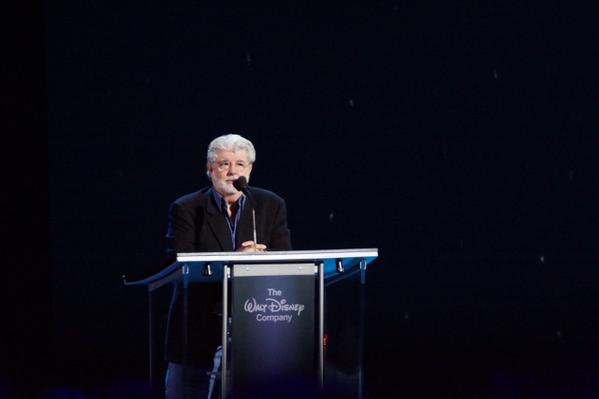 George Lucas has been honoured today during D23 Expo in Anaheim.

George Lucas has been named an "official legend" at the Disney D23 Expo at the Anaheim Convention Center. The ceremony was hosted by Disney chairman and CEO, Bob Iger.

George Lucas is a well known Disney fan and has had close ties with the Mickey Mouse company and in particular it's theme parks throughout the years.

Danny Elfman was also honoured tonight during the event.

Congratulations George and Danny.  You certainly are legends. 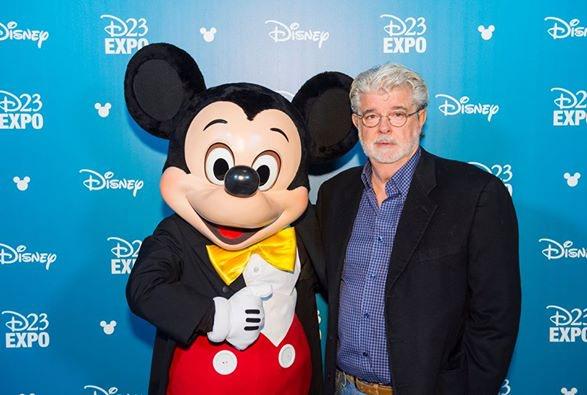 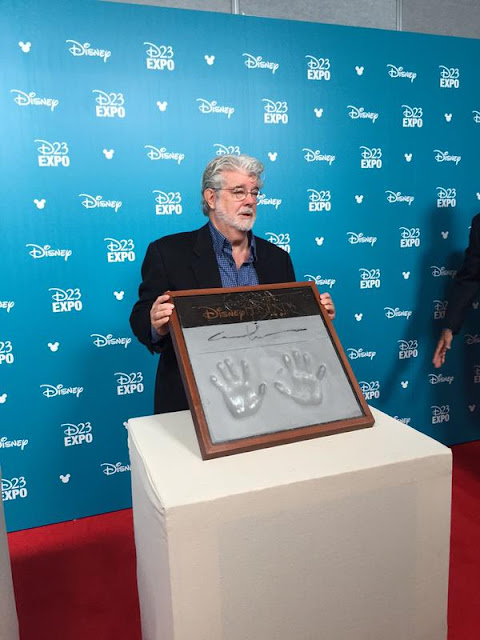