Film Concerts Live! To Perform John Williams Classics All Over The World 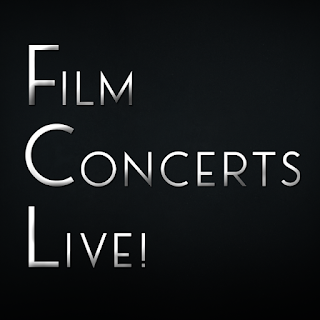 If, like me you're a fan of soundtracks then you may have been lucky enough to have listened to your favourite piece being played live by a professional orchestra.  The live experience of hearing and feeling the emotion being generated while the soundtrack plays is something everyone should have the opportunity of experiencing.

Thanks to FILM CONCERTS LIVE! that experience is possible.  Not only do they play some of the finest soundtracks in movie history but they perform while the movie plays on a big screen.  You may have seen this already on one of the extras on the E.T. DVD a few years back.

FILM CONCERTS LIVE! is a co-venture of IMG Artists and the Gorfaine/Schwartz Agency which if you're a John Williams fan will know they have close ties with the composer.  It's no wonder then that three of the films they are currently performing their magic to are actually John Williams soundtracks.  Home Alone, Raiders of the Lost Ark and the previously mentioned E.T.  The other films are Back to the Future which has the legendary soundtrack from Alan Silvestri and Michael Giacchino's Star Trek with it's powerful score.

The concerts are performed all over the world, from Australia to Europe and the USA.  One of the concerts will be taking place at the Hollywood Bowl in September and The Los Angeles Philharmonic will give the world premiere of E.T. The Extra Terrestrial.  Sticking with Steven Spielberg movies and in December, lucky ticket holders in Switzerland will be able to listen to the  21st Century Orchestra at KKL in Lucerne perform the soundtrack to Raiders of the Lost Ark (one of my favourite soundtracks - Rob.) 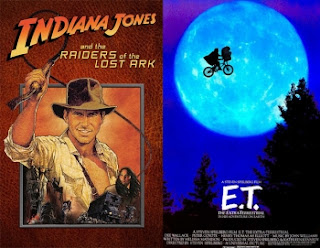 If you're a soundtrack fan and want to experience a classic soundtrack being played live, and lets be honest who wouldn't?  Then head over to FILM CONCERTS LIVE! website and check out their dates.  If you do go to one of the concerts (or have already been) make sure you let The Bearded Trio know and we may post the photos on here.