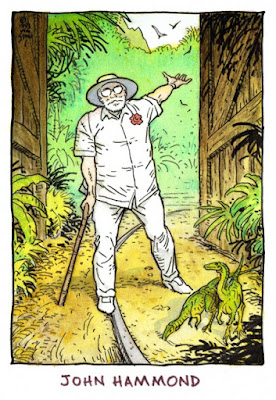 Back in 1993 Jurassic Park, much like Jurassic World this year was ruling the movie world and it comes as no surprised that Universal Pictures planned a TV series based on the dino Spielberg directed movie.  The cartoon was intended to have an adult vibe instead of a kiddy version.  William Stout the concept artist said on his official website:

“This was not going to be a kiddy show (although kids of all ages, including myself, could enjoy it)...They wanted the show to be a mature prime time series with top writers and state-of-the-art television animation augmented with quite a bit of CG animation.”

Stout who is selling the original concept artwork on his site revealed that he had sent a concept trailer to Steven Spielberg.

“I heard through the grapevine that he never bothered to watch what we had done,” he recounts. “By that time the word was out that he was burnt out on ‘Jurassic Park’ merchandising and all of the film’s commercial exploitation. So, it never got made.”

Images via the tumblr page From Director Steven Spielberg 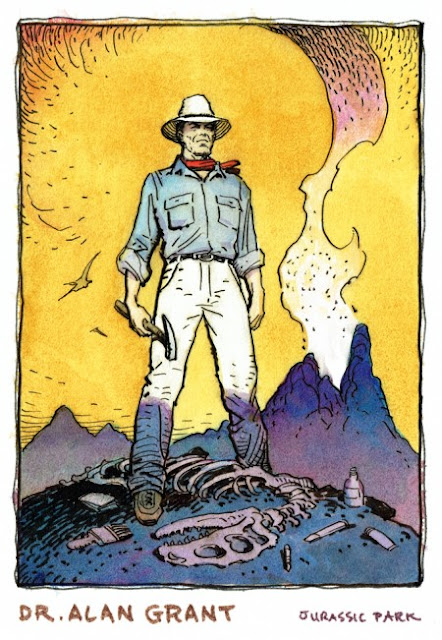 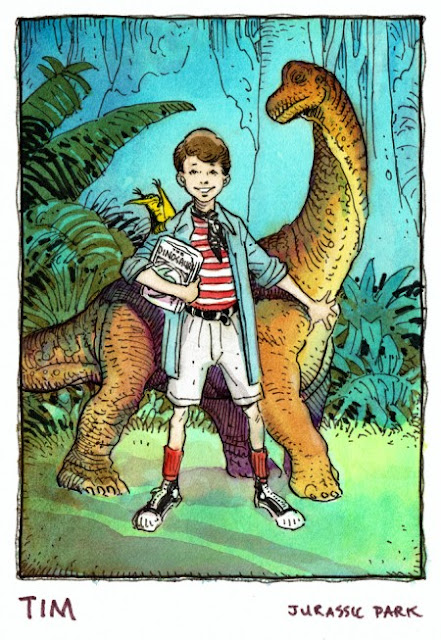 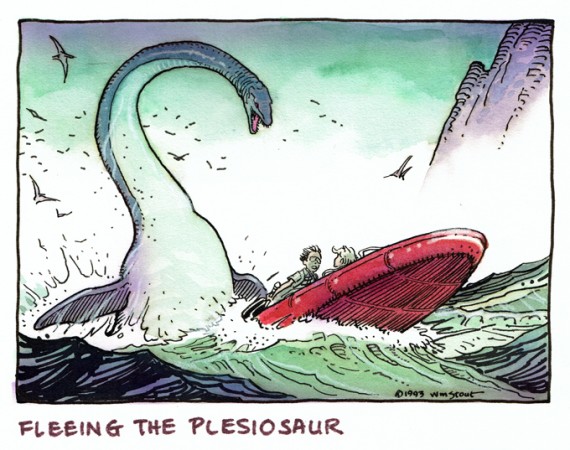 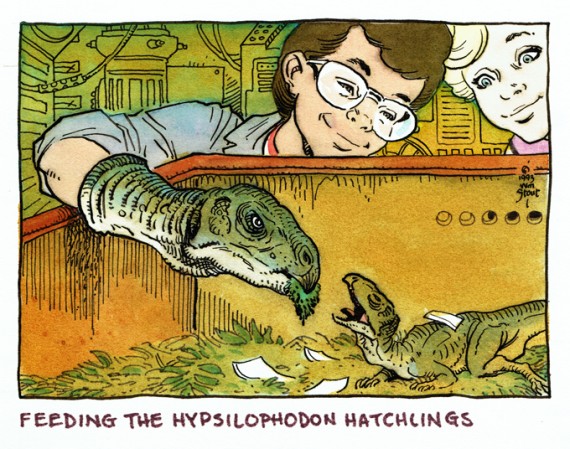