Relaese date Bridge of Spies pushed back, in the Netherlands 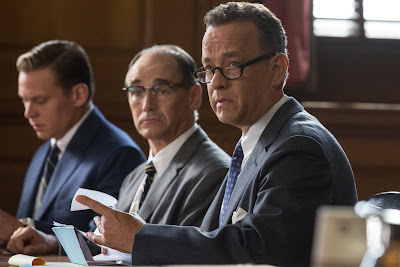 Well, 20th Century Fox finally released the poster-design for the Dutch release of Steven Spielberg's Bridge of Spies, for press use. 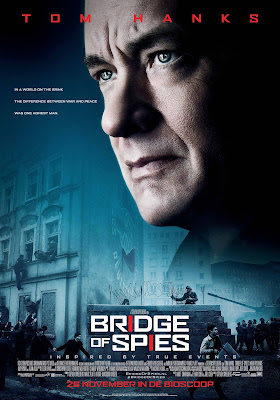 Nothing new there, you might think, just the fact that they pushed back the premiere of the film from October 15 to November 26. (exactly in the middle of the 6 weeks between the releases of Spectre (November 6) and The Force Awakens (December 16). 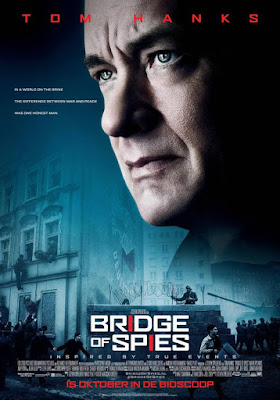 Previous poster-design that Fox,
with release-date of October 15,
tweeted almost 3 weeks ago

Let's just hope that this is a good omen.