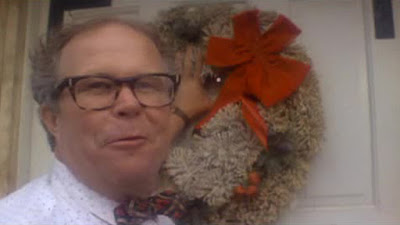 Today we wish a very Happy Birthday to actor Ned Beaty who was born on on this day, July 6th 1937, and has over 160 films and tv-appearances credited to his name in just over 40 years of acting. 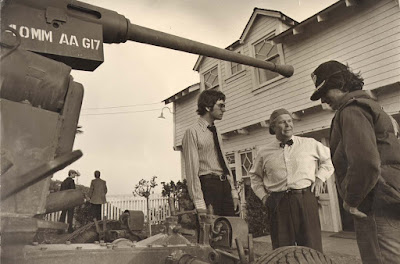 Spielberg-lovers might remember him from his appearance in 1941, back in 1979, where he portrayed Ward Douglas, a regular American guy, who had some trouble keeping the army out of his house during the thread of the attack of a Japanese submarine on the US.

In 1994 he had a major part in LucasFilm's  (commercially not very successful) production of Radioland Murders. 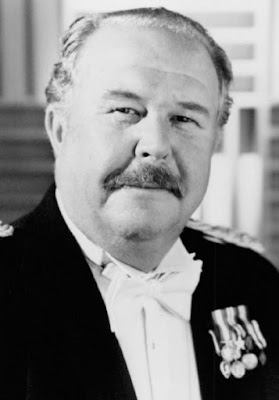 If not for it's success, the film will probably be mostly remembered for being one of the first films that made extensive use of Computer generated sets (and the fact that the film had been in production for 20 years, and was originally to be directed by George Lucas).