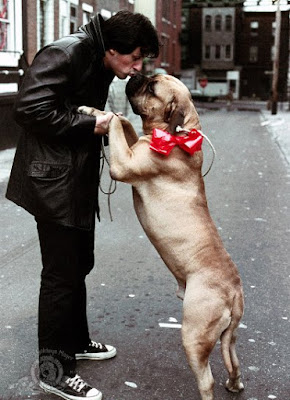 He was born on July 6 1946 and, rose to fame portraying the character Rocky Balboa in the film Rocky, in 1976 (and later this year, after 39 years he will return to this character in the first spin-off from the Rocky-series: Creed). 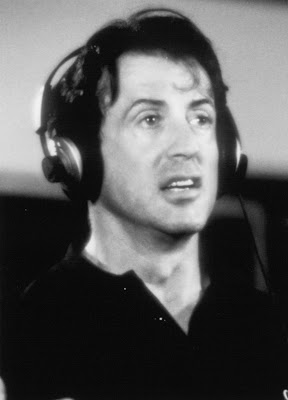 Over the course of his 45 year career, Sylvester Stallone has starred in, written and/or directed over 100 films and TV-series, and so it isn't strange that he even found time to work for/with DreamWorks during those years. 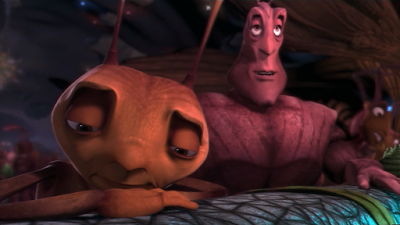 He actually was one of the (voice) stars of the first (Computer) Animated Feature, released by DreamWorks Animation: Antz. 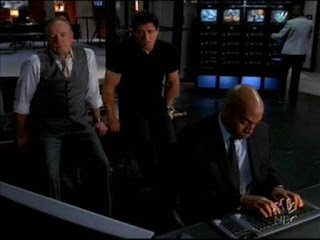 In 2005 Sylvester had a recurring role in two episodes of DreamWorks Television's action-drama series Vegas. In it he portrayed Frank the Repairman, one of the (many) former friends of the Casino Owner Ed Deline (James Caan).

And the last couple of months he stars in a very successful series of advertisement (in the Netherlands that is) for a barbecue-sauce, filmed in Expendables-style.