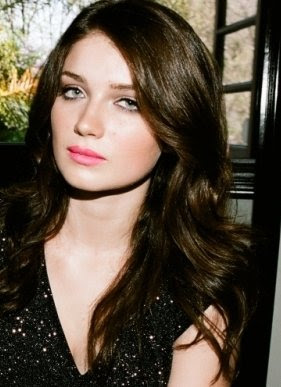 The birthday-girl of the day was born 24 years ago on this day, July 7th, in Ireland, as daughter of Ali Hewson and (U2's) Bono. 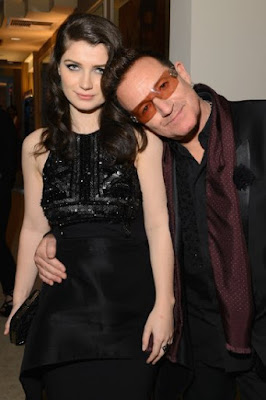 She may not be a household name to filmfans yet (though she recently starred in HBO's The Knick), but that will change after the next film she co-stars in, will open this Fall: that will be Steven Spielberg's Bridge of Spies. 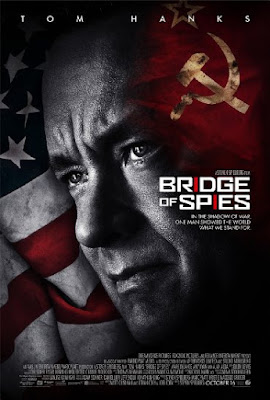 The name of this young star-to-be is Eve Hewson.

Happy Birthday Eve and we hope to see something great from you, come next October...