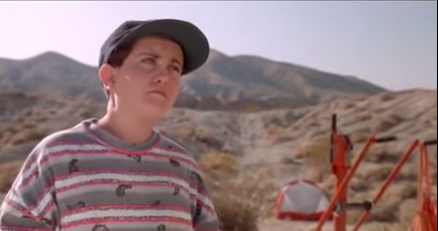 It's totally unofficial but it could work.  Posted by Dan Harmon on his podcast, Harmontown, he has an excellent theory that Chris Pratt’s raptor-training and alpha male character in Jurassic World is the same character in Jurassic Park known as "volunteer boy."  You know the one?  Where Dr Grant teases him with a velociraptor claw telling him where they would slice him open.  I could see that and it fits perfectly even if it is just a theory.