Video - The Sound Of Jurassic World 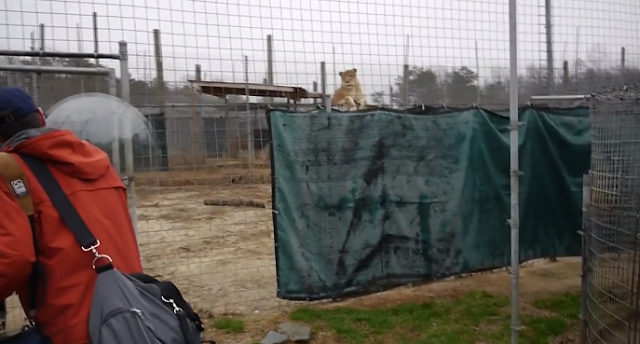 Sound designer Peter Horner and supervising sound editor Al Nelson from Skywalker Sound talk about the sound of Jurassic World and how they made the sound for the Indominus Rex.  Interesting to see which animals they used to create the sounds of our hybrid friends in the movie.

They also reveal how the sound for the only practical effect was approached differently to the CGI creations.  My personal favourite was how they recorded some of the sounds of the raptor running.  Check out the video below.