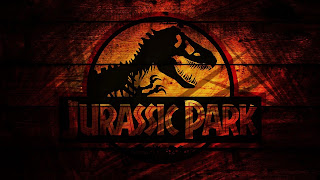 Director Steven Spielberg will be revisiting Jurassic Park when he hosts a broadcast of the film Friday, June 5 on NBC. He will be joined by Chris Pratt, star of the upcoming sequel, Jurassic World.
They will be introducing a new two-minute clip from Jurassic World -- which will be presented during the program -- as well as sharing their personal memories of Jurassic Park.
This special presentation will air Friday, June 5 on NBC at 8 p.m. EST/7c. If you can't tune in on Friday, you can catch a rebroadcast on Saturday, June 6 on Bravo, Syfy, USA Network, E!, and NBC UNIVERSO at 8 p.m. EST/7c.
Source: http://www.wearemoviegeeks.com