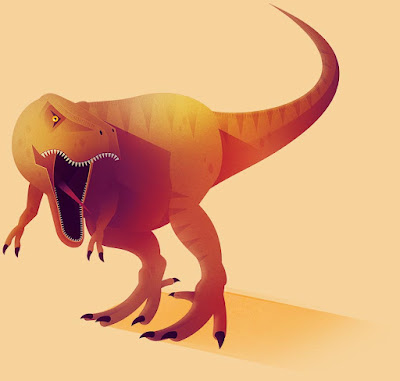 If, like me you can't get enough of dinosaurs at the moment what with Jurassic World being released in cinemas this week then you will be craving  to get your hands on as many dinosaur facts as possible.  Especially those we see on the island of Isla Nublar.  Well over at Brighthouse.co.uk they've put together a handy interactive website where you can find out all the facts you need about a T-Rex, triceratops and those pesky but rather clever velociraptors.  Take a look at the sample below. 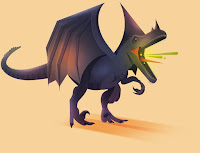 The website has pictures, handy facts including the kill count for each beast in the Jurassic Park movies.  You even get sound samples of each dinosaur.  They've made up there own dinosaur in keeping with the spirit of splicing dino DNA together just like in Jurassic World.  Judging by their new creation I'm just glad they're not in charge of the new resort on the island.