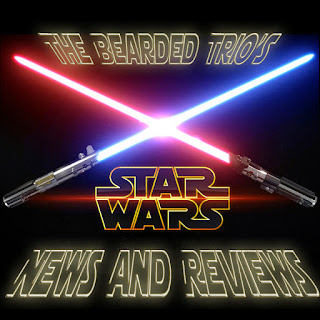 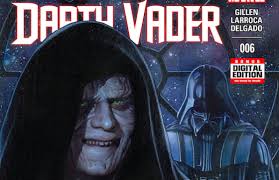 So we left the end of the last episode with Vader about to face off with the weird mutant types that the Emperor has been cultivating, Vader is about to be tested again to prove his worth to the Emperor after showing weakness in letting the Death Star be destroyed. Just as it seems Vader has won the fight one of the lightsaber wielding human/mutants kills one of the other crew that is trying to kill the Sith lord, Palpatine calls a halt and Vader is not amused with the mutant interfering with his kill. It seems the Emperor will still use the mutants to strike chaos around the galaxy and even on each other.
Vader questions the Emperors motives, which angers Palpatine saying that he is just as much machine as the mutants and how he has disappointed him. Vader realises that the Emperor has been training others for 20 years to replace him. Vader is reminded he must proove himself constantly or be replaced!
Vader returns to his ship where his archaeologist assistant Ephra informs him that a certain Bounty Hunter has made contact regarding 'the boy!' 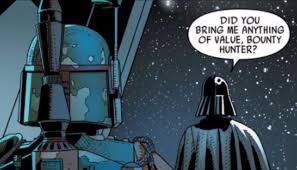 Cut to sometime later and Fett reporting to Vader on the bridge! Now for the really good bit as this ties in with Star Wars #6 exactly! As at the end of Star Wars #6 fett tells Vader the boys name is 'Skywalker!' But in this version Vader has flash backs to his days as Anakin Skywalker. If youve watched the prequels then you will recognise the scenes, Padme is involved. Vader is enraged and demands to see the Emperor via a holo feed, he decides not to tell Palpatine what he knows, he returns to the bridge where he accepts he has a son and decides everything, including Luke will be his! 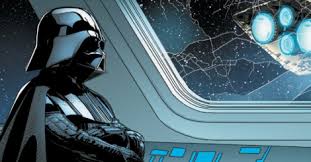 Apart from the mutant part this is the best comic in the Marvel Star Wars series bar none! The art and story is fantastic, Vader is awesome and it gives you a great insight into his thoughts and mind which you can even relate to the movies, and you get a feel of the very unconventional relationship between Sith Master and Apprentice. It finally looks like Vader has had enough of the Emperor and this is the real start of his pursuit of Luke and wanting them both to rule the Galaxy together.

Probably the best part, for me anyway was the tie in with Vader & Fett on the bridge, and the way it ties in panel for panel with marvels star wars #6, which is a must read too! Bravo marvel, its things like this that give me hope for the future of our beloved franchise.