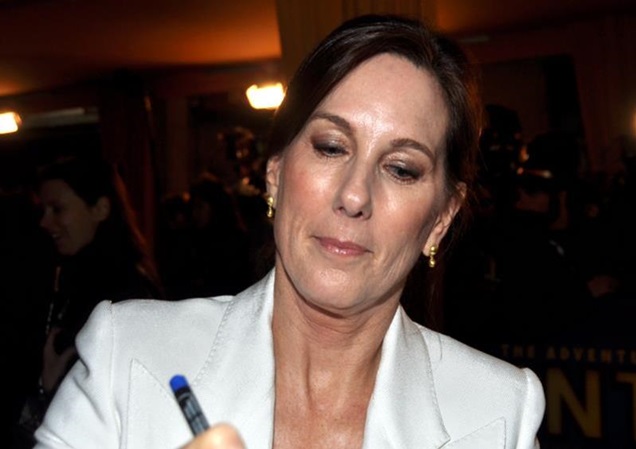 Kathleen Kennedy, The Lucasfilm president has joined the board of councillors of the USC School Of Cinematic Arts.  The board plays a key role in the School’s planning and development and supports its fund raising efforts.  Members include Steven Spielberg and George Lucas as well as Robert Zemeckis.

Here's a video of George Lucas and Steven Spielberg talking at the USC in 2009.