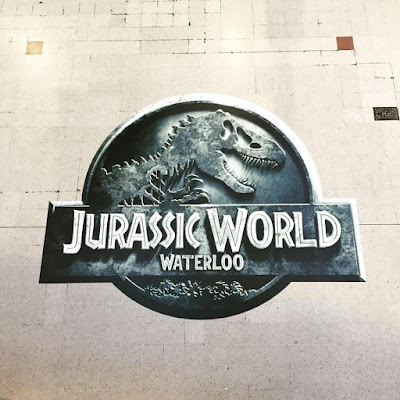 Jurassic World is about to take over the world this week. 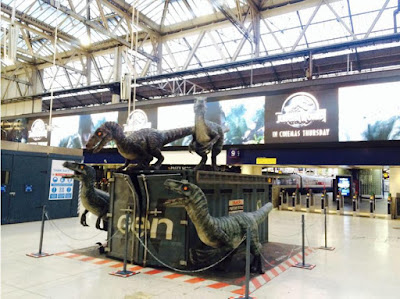 Most of you have already seen pictures of Waterloo Station, where folks from Universal decided it was safe enough to place a crate from Ingen. Unfortunately enough the Raptors escaped here as well, and since Chris Pratt wasn't available to 'try and get the animals back in the crate, 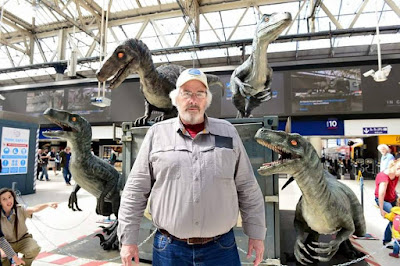 another inventive publicist from the same Universal, decided it would be a good idea to try and get the world's foremost paleontologist, Jack Horner, over, to get the job done.

Looks like he got the animals to listen to him (just in time for/until the premiere that is).