Happy Birthday to Edgar (and Hoskins) 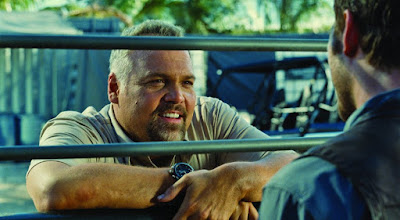 We've come to know him als Hoskins, the man who was hired to investigate and protect one (of many) InGen's hidden agenda's in Jurassic World. 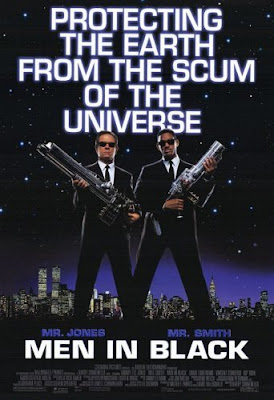 But he crossed the paths of Amblin some 18 years ago, when he co-starred in Barry Sonnenfeld's Men in Black as Edgar the farmer, who lost quite a bit of his personality when he, as one of the first earthlings, met the alien 'Bug' race that wants to take down the Men in Black Organisation and control the universe. 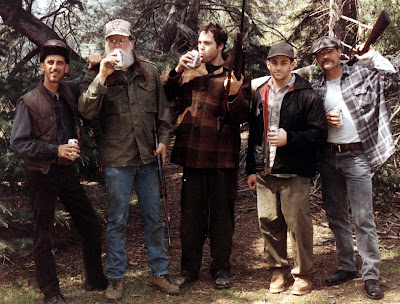 Edgar (and friends) before the alien invasion 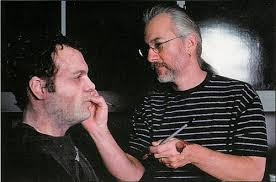 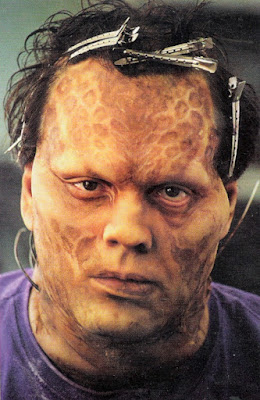 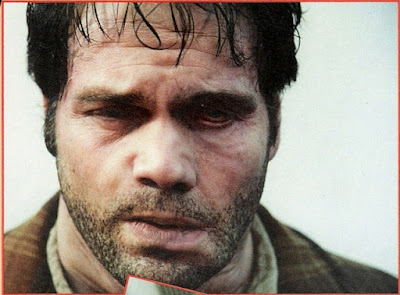 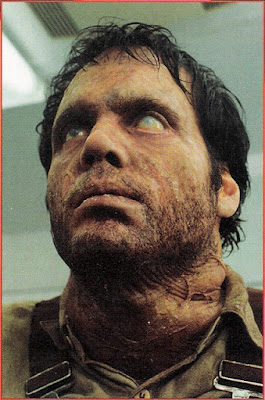 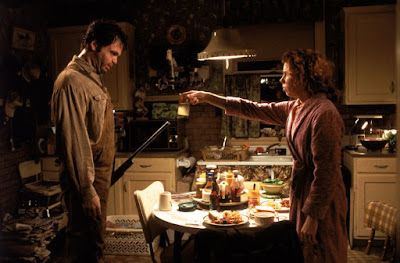 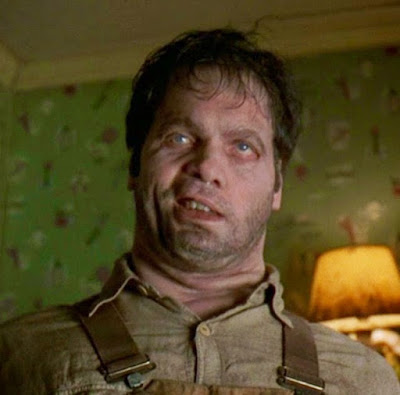 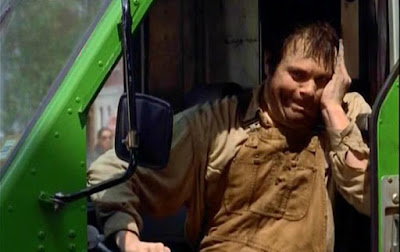 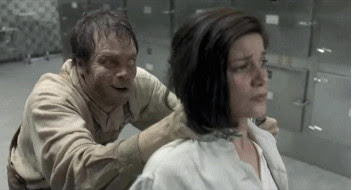 Well, Hoskins, Edgar, or as most earthlings have come to know him: Vincent D'Onofrio, turned 56 today (June 30th).

Happy Birthday to you Mr. D'Onofrio, and I do hope to keep seeing a lot of you. 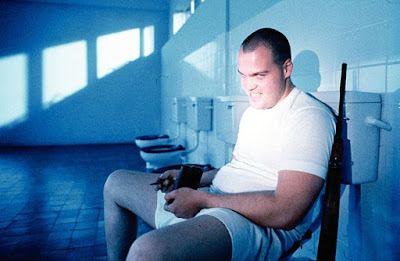 And I want to thank director Stanley Kubrick for introducing you to me (and many other filmgoers) as Private Lawrence in the masterfully Full Metal Jacket, back in 1987.