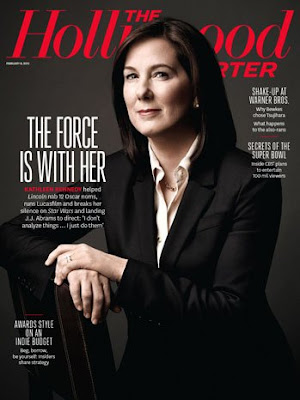 Today we celebrate the birthday of one of the most powerful women in Hollywood today: Kathleen Kennedy. 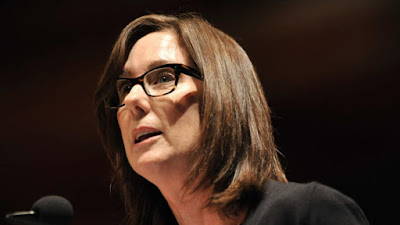 She was born on this day, June the 5th, in Berkely, California, USA and went to Hollywood (and met with Steven Spielberg) in 1978 as an assistant to John Milius, for his contribution to Spielberg's comedy-extravaganza 1941.
A year later she became associate to Steven on his next film Raiders of the Lost Ark, after which she rose to the position of (executive) producer on a lot of Spielberg (directed) films and even more films he went on to executive produce himself. 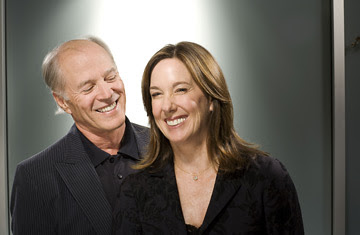 On the set of Raiders she met the man she married in 1987: Frank Marshall. 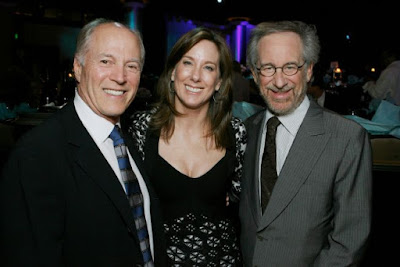 In 1981 she co-founded Amblin Entertainment, together with Marshall and Spielberg, a partnership that lasted until 1992 (when Walter Parkes and Laurie MacDonald stepped in), 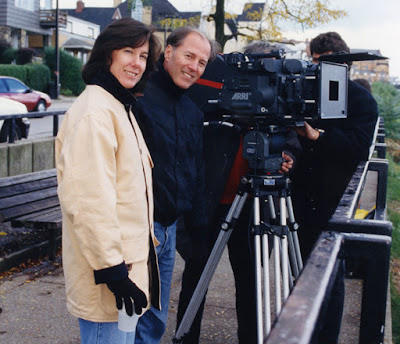 the year she and husband Frank formed their own production company: The Kennedy/Marshall Company. 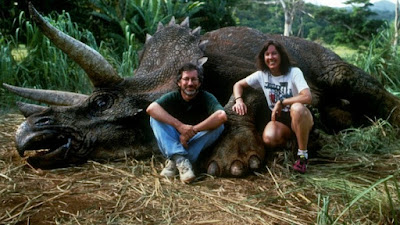 On the set of Jurassic Park


I could write a lot more about her, but let the pictures speak for themselves. 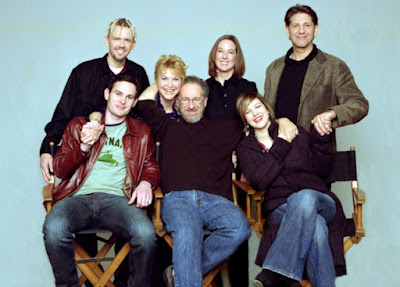 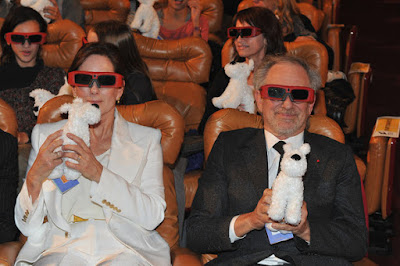 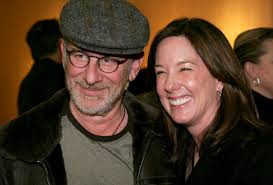 Another shot with Steven Spielberg 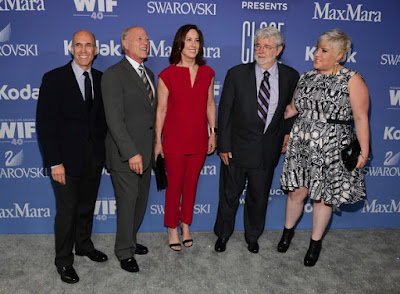 At the Lucy Crystal Awards. 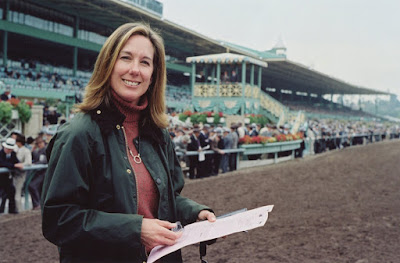 On the set of Seabiscuit 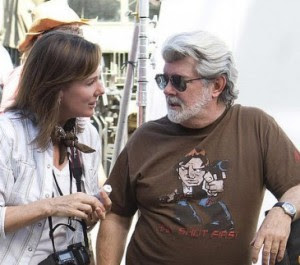 Kathleen with another bearded filmmaker 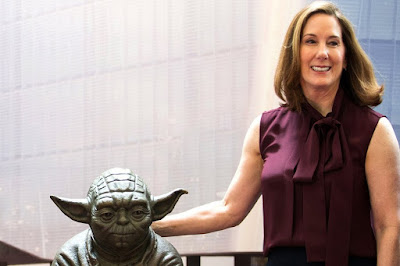 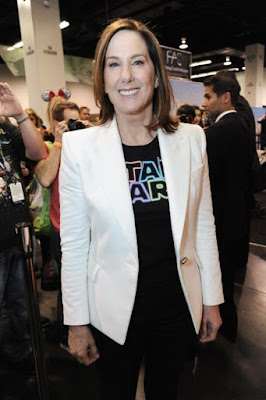 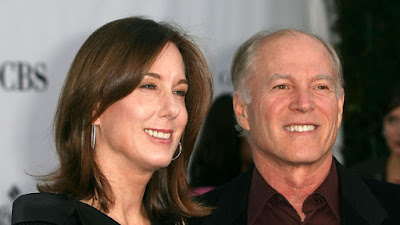 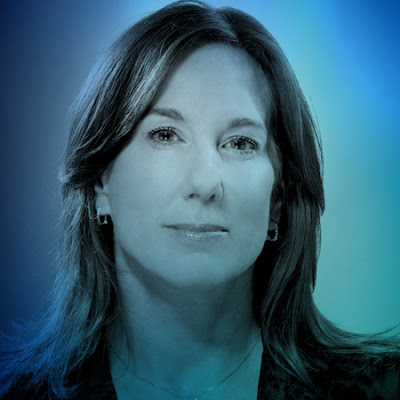 Happy Birthday Kathleen, and May the Force be With You for a long, long time.