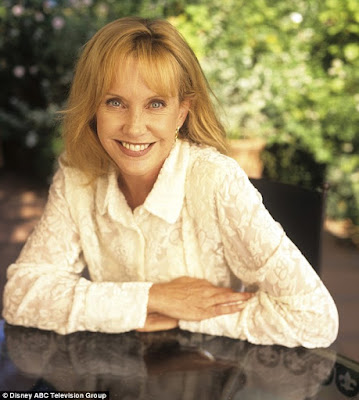 Sad news as we find out that actress Mary Ellen Trainor has died at the age of 62 in Montecito, California.

Trainor appeared in over 30 films including Die Hard, the Lethal Weapon Movies, Back to the Future 2 and of course Goonies.  She played Mrs Walsh in the film which was directed by Richard Donner.  She also appeared in an episode of Amazing Stories in the episode "Moving Day."

She was married to film director, Robert Zemeckis and the two often worked together.  She died on May 20th at her home near Santa Barbara.  Longtime friend Kathleen Kennedy broke the news with The Hollywood Reporter.

A memorial service will take place at 11 am on June 19 at Our Lady of Mount Carmel Church in Montecito. 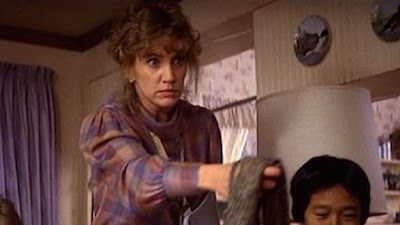