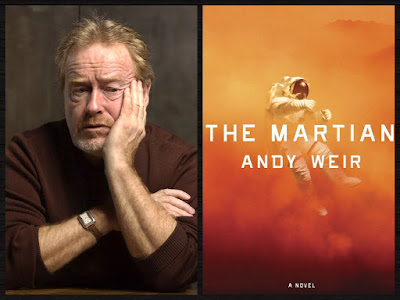 Having made the jump to science fiction on 3 previous occasions (with Alien, Blade Runner and Prometheus), 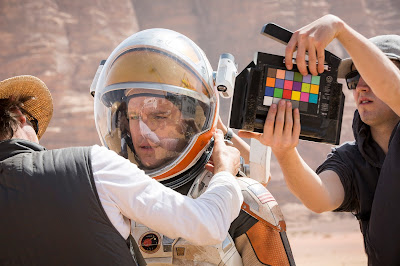 he intents to return to the outer space territory in November with his film The Martian. 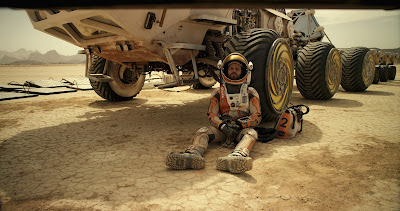 The Martian is based on the first novel of American author Andy Weir, that he originally self-published in 2011, after which Crown Publishing purchased the rights and re-released the book in 2014. 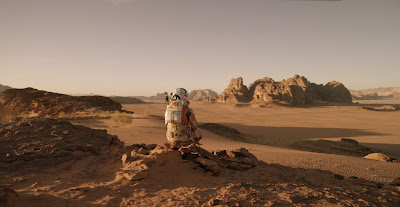 The story follows an American astronaut Mark Watney, who, during a manned mission to Mars becomes stranded on the planet.

On Earth it is believed he has died after a fierce storm, so his crew leaves without him on board. 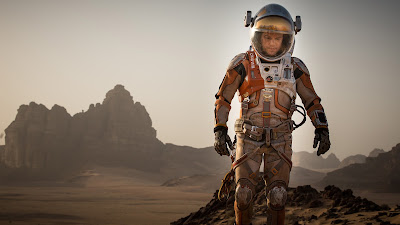 Watney however survives the storm and finds himself stranded and alone on a rather hostile planet. With hardly any supplies he must draw upon his own ingenuity, power to improvise and determination to survive and find a way to send a signal to Earth that he is alive (after all).

He realizes however that, even if his survival will somehow be made known, the chances of Earth sending a rescue-mission to him, in order to get him of this doomed planet are practically zilch. 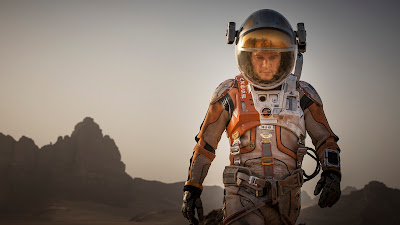 The story has been compared to, and sounds as a mix between Tom Hanks' Apollo 13 and Cast Away. 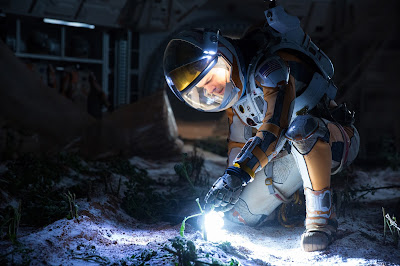 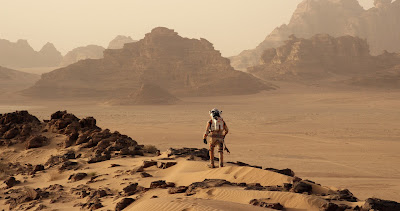 Last March, filming took place in southern Jordan, at Wadi Rum (also known as the Valley of the Moon), an iconic landscape that has been used as a location shooting lots of times, ever since David lean used it for his majestically shots in Lawrence of Arabia.

The Martian is produced and will be released by 20th Century Fox and is scheduled to open worldwide at the end of November 2015.