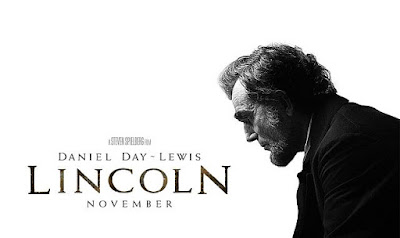 Steven Spielberg and George Lucas are two of the most iconic and renowned filmmakers of our generation. They have collectively written, directed and produced some of the most successful movies of all time, including Star Wars, Jaws, E.T., and Jurassic Park (and more recently, Jurassic World, too).

While these movies may have gone down in history as some of the best and most successful movies of all time, the movie posters used to promote them often get forgotten about.

This is a shame, as with movies of this calibre, the movie posters are often just as iconic as the actual movie (or not far off, at least).

It’s important to remember that before the release of a movie, the movie poster has a hugely important job to play: it must provoke excitement, anticipation, and most importantly, a burning desire to see the movie as soon as it’s released.

This is a tough job, and often, renowned artists are hired to create the artwork for said posters.

Below, we’ve rounded up some of the most iconic Spielberg and Lucas full colour movie posters that would be worthy of any movie-lovers room. Enjoy. 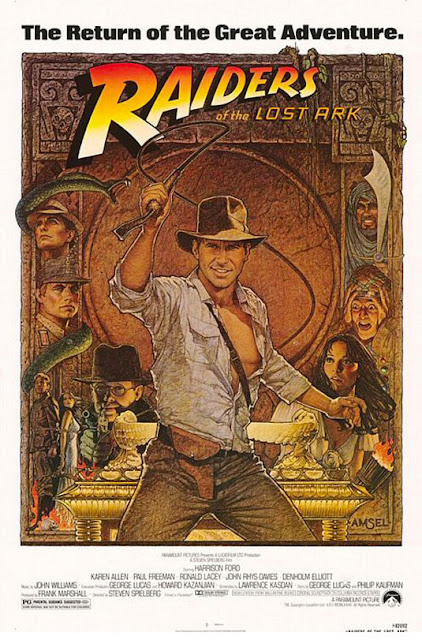 Raiders of the Lost Ark is by far, one of the greatest and most iconic Indiana Jones ever produced, and the movie poster embodies everything the movie is all about.

Richard Amsel, who manages to depict everything that’s great about the film (adventure, mystery, danger, and even romance) in a single image, created the artwork for this poster.

He also designed the posters for The Dark Crystal and Flash Gordon: two more incredibly iconic movies of the 80’s.

He once told Star Notes Magazine: "If I paint or draw something that takes people into the realm of fantasy, then I feel that I've accomplished something".

This is exactly what he did with this poster. 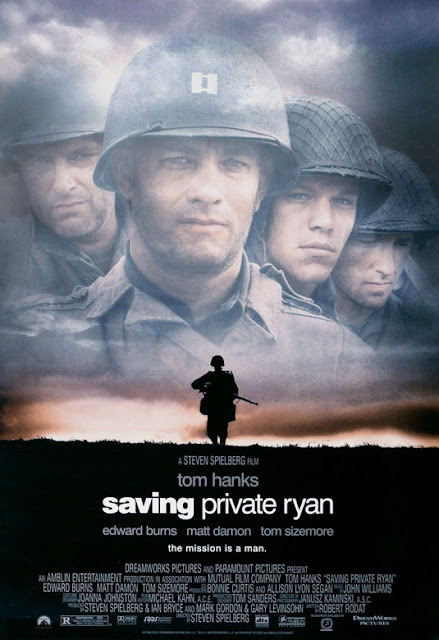 Saving Private Ryan may not be the most uplifting movie poster of all-time, but it’s certainly one of the most iconic.

Once again, the poster manages to depict the emotional nature of the film, portraying the loneliness of war via the beautifully shot silhouette of Tom Hanks (the movies’ main star).

It also offers the somewhat vague and anticipation-inducing line: “the mission is a man” – it doesn’t really tell you much about the film, while at the same time, it tells you everything. Clever. 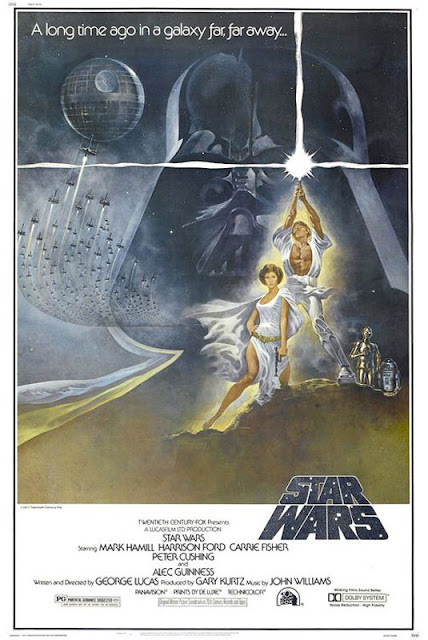 Star Wars, perhaps the most iconic and well-known movie of all-time: movie posters certainly don’t get any more nostalgic than this.

Believe it or not, Tom Jung (the artist behind the poster) wasn’t the first choice for this film. Instead, 20th Century Fox first had Frank Franzetta in mind, but luckily, it fell through and the movie studio ended up hiring Jung.

Jung is the man behind the Lord of the Rings poster (animated) and was given the brief to create something “Frank Franzetta-esque” – needless to say, what you see above is the result. 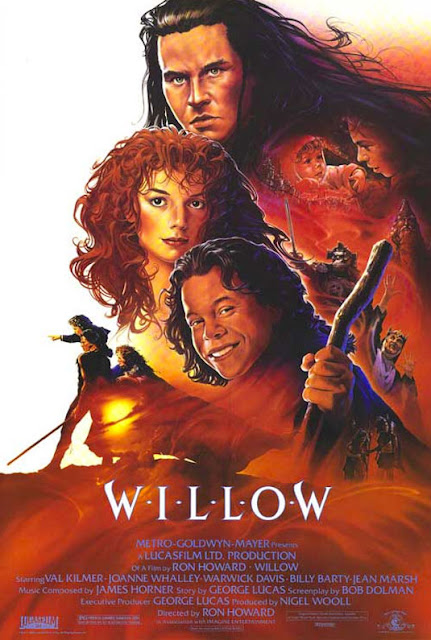 Willow: one of the lesser known and less infamous George Lucas movies, yet it still makes for a beautiful and room-worthy poster.

Released in 1988, the movie was directed by Ron Howard, written by George Lucas, and starred some big names including the likes of Warwick Davis and Val Kilmer.

There’s no doubt about it: this is a truly 80’s movie poster, and personally, it reminds me of the Labyrinth movie poster (which is another great poster, by the way). 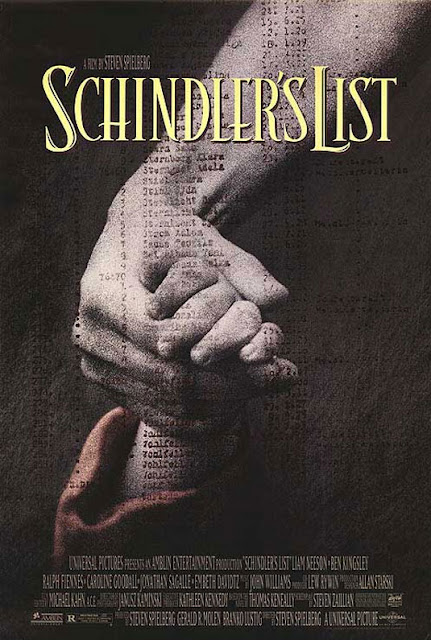 Once again, Schindler’s List is certainly not the most uplifting movie poster, but it’s definitely iconic, if not only for it’s simplicity.

Schindler’s List was originally released in 1993 and went on to win no less than seven Oscars. It tells the story of Oskar Schindler: a German businessman who saved the lives of hundreds of Jewish refugees during the Holocaust.

The movie poster in itself may be simple, but the simplistic imagery gives a glimpse into the emotional nature of the film. 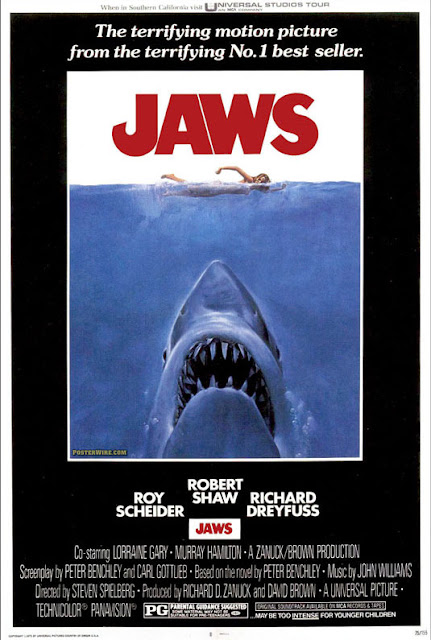 Jaws has to be one of the most fear-inducing movie posters of all time, thanks to the iconic imagery of the Great White Shark about to attack a woman swimming above.

Tony Seiniger, who has an interesting theory when it comes to designing iconic movie posters, created it. First, he says that a poster must be “something that nobody has seen before” otherwise it won’t get attention. Secondly, he says that a movie poster must tell the story of a 2-hour-long movie in 30-seconds: not an easy feat.

He certainly managed to pull it off here though, and this poster would be a welcome addition to any Spielberg-lovers room. 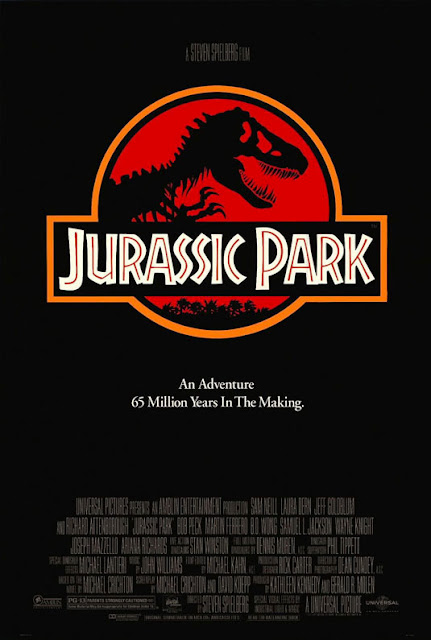 After being released in 1993, Jurassic Park was the highest grossing film ever created until the release of Titanic in 1997, and this rather minimalistic movie poster was the start of it all.

You might expect such an exciting and somewhat horrific movie to have quite an energetic and action-packed poster, but instead, the designer opted for this minimalistic approach.

It worked, too, as despite the minimalistic nature of the poster, it invoked a sense of curiosity and caught your attention (mostly thanks to the bold colour scheme). 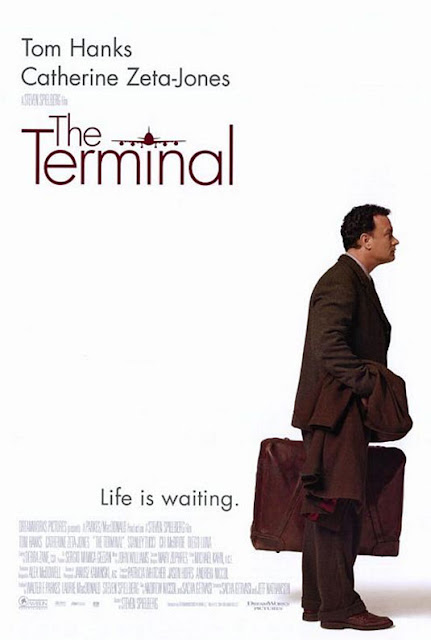 Even more minimalistic than the Jurassic Park movie poster is this promotional poster for The Terminal, a 2004 romantic-comedy directed by Steven Spielberg.

The poster features nothing more than Tom Hanks, dressed in his trademark suit carrying his briefcase on a white background.

For those that have seen the movie, you’ll know that Tom Hanks is stranded in an airport throughout, with no home to go-to (thanks to an outbreak of war in his “home” country). The white background helps to represent this, portraying a sense of loneliness and isolation, as well as the sense of a new life (i.e. clean slate). 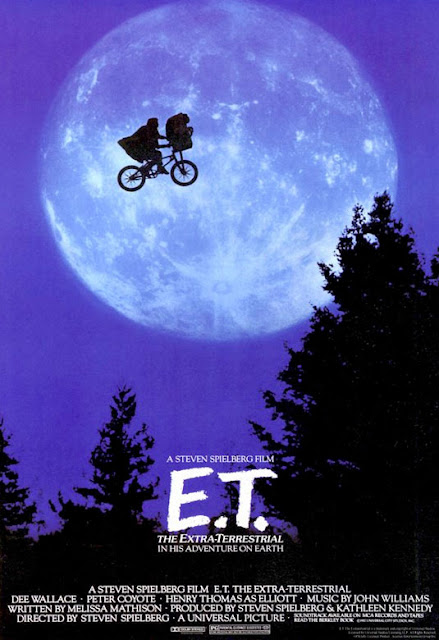 John Alvin designed this poster for E.T. all the way back in 1982.

Alvin was still in college at the time, and was freelancing for the Hollywood Art Director, Anthony Goldschmidt.

This poster marked the start of Alvin’s career, and he went on to create posters for Blade Runner, Gremlins, Beauty and the Beast, and many others.

This poster also held a personal touch for Alvin (who sadly died in 2008), as the hand featured in the poster was that of his daughter. 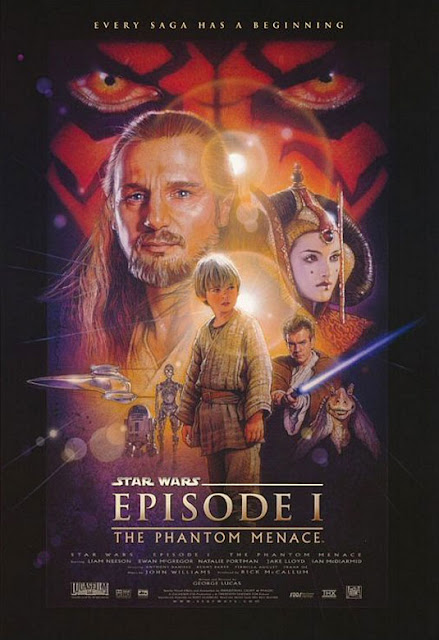 Star Wars Episode I, The Phantom Menace is perhaps the most iconic movie poster on the list, at least for me personally.

I vividly remember the release of this movie, so the movie poster is somewhat ingrained into my memory.

Looking at it now, it’s a somewhat chaotic and image-packed poster, yet it’s all held together by the overbearing face of Darth Maul in the background.