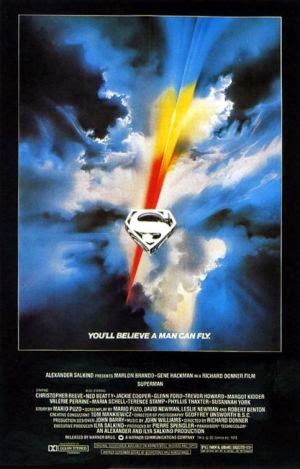 Winning Academy Awards, Golden Globes, BAFTA's and/or Emmys, working with film legends such as Irwin Allen, John Guillermin, George Lucas or Steven Spielberg (to name just a few) it all must have been great for composer John Williams.

But people only started to notice Williams during the seventies when his work was adapted by Music producer Domenico Monarde, or, as we have come to know him: MECO.

It was his version of the Star Wars music that reached the number 1 spot on various charts and it is his version of John Williams' Superman-score that is presented below.