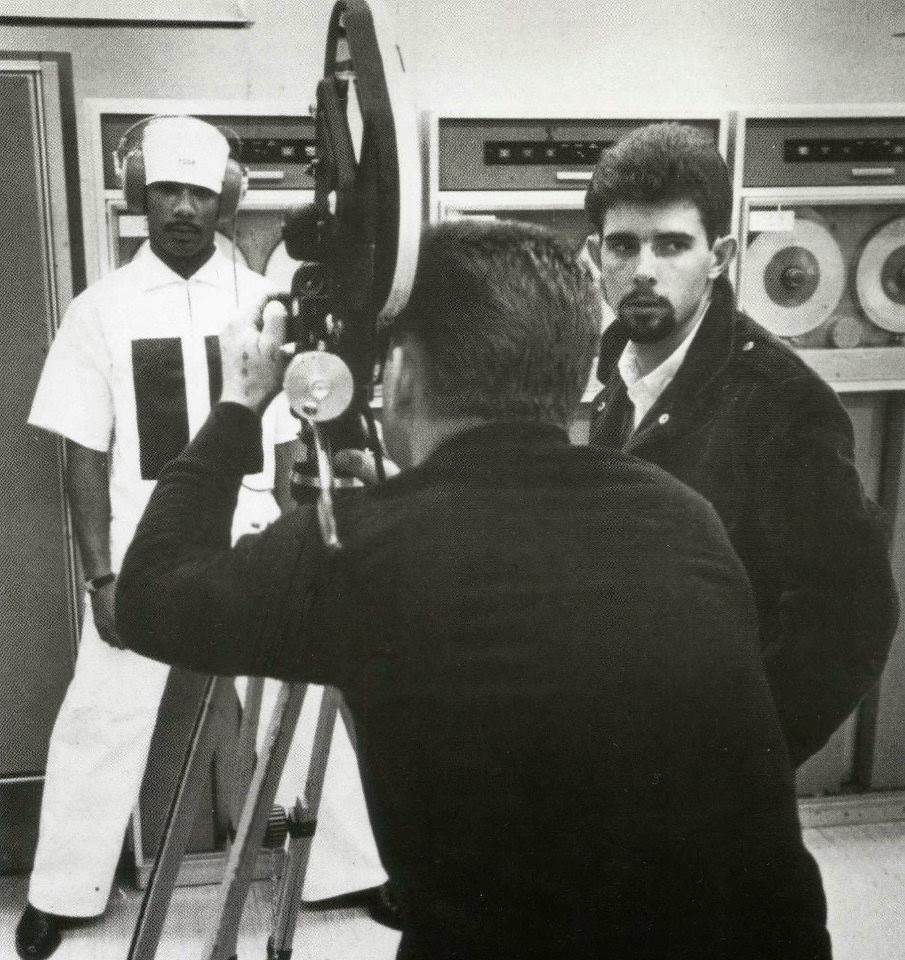 It may seem that George Lucas has always been the successful director/producer we have come to know over the years, but even great names had to start somewhere. In George Lucas' case that somewhere was the University of Southern California. 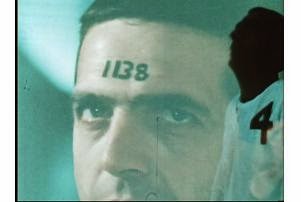 During the years George studied here, he collaborated on various (student) film projects, building up to his final project that earned George (and his team) his first major award. The film that won this award was of course THX 1138 EB (Electronic Labyrinth), 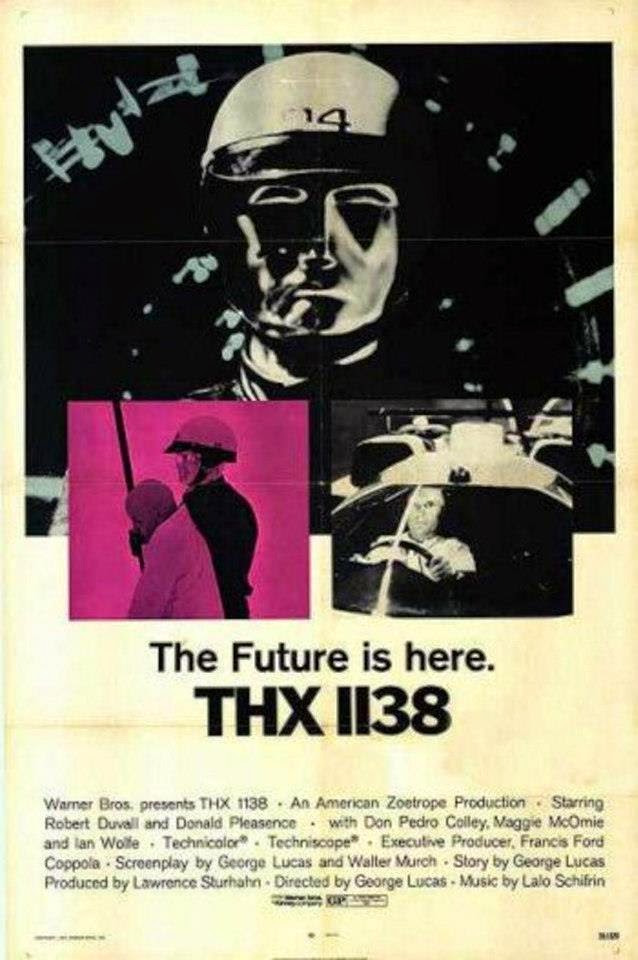 Years later George used it as a basic idea for his first feature film, strangely enough titled THX 1138.
See for yourself if George and his team were the rightful winners.