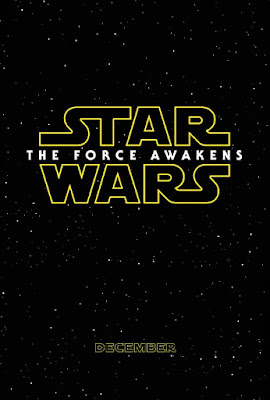 Great news for the Dutch fans.

The releasedate for Star Wars, Episode VII: The Force Awakens has been changed.

The film will not start on December 18, but it has been moved back 2 days, it will premiere on Wednesday December 16.