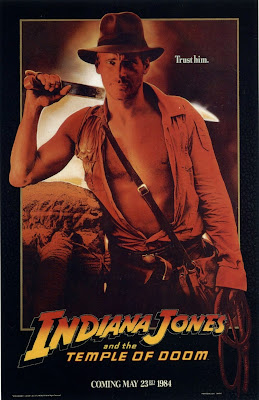 It sure looks like Indy-week, these days. A couple of days ago Kingdom of the Crystal Skull had it's birthday, tomorrow The last Crusade, and today we can celebrate Indiana Jones and the temple of Doom's 31st Birthday. 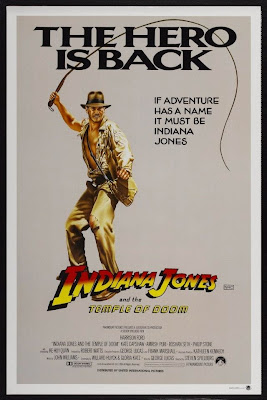 Although not receiving one itself, the film was responsible for the PG-13 rating, because of a couple of rather intense scenes. 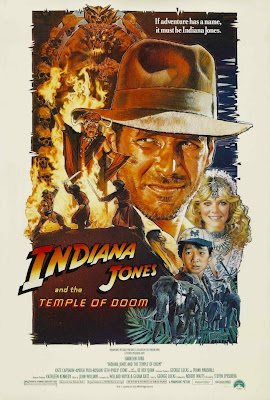 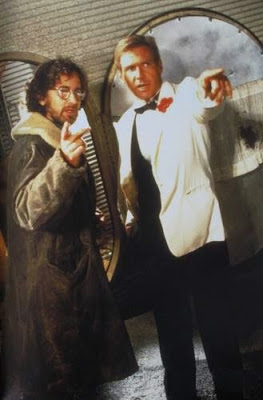 And it was the only film in the series, where both Spielberg and Lucas, a.k.a. the director and the man who came up with the character in the first place made a (very tiny) cameo appearance as a couple of missionaries.

By having named two of the bearded ones, we are not complete yet, because in the trio there are three bearded guys, and the third one was, once more, responsible for the music.
Enclosed a video I found where a Brass Band plays the music from Temple of Doom, and I must say, I think it sounds great.


And for those who forgot, here's the opening of the film: