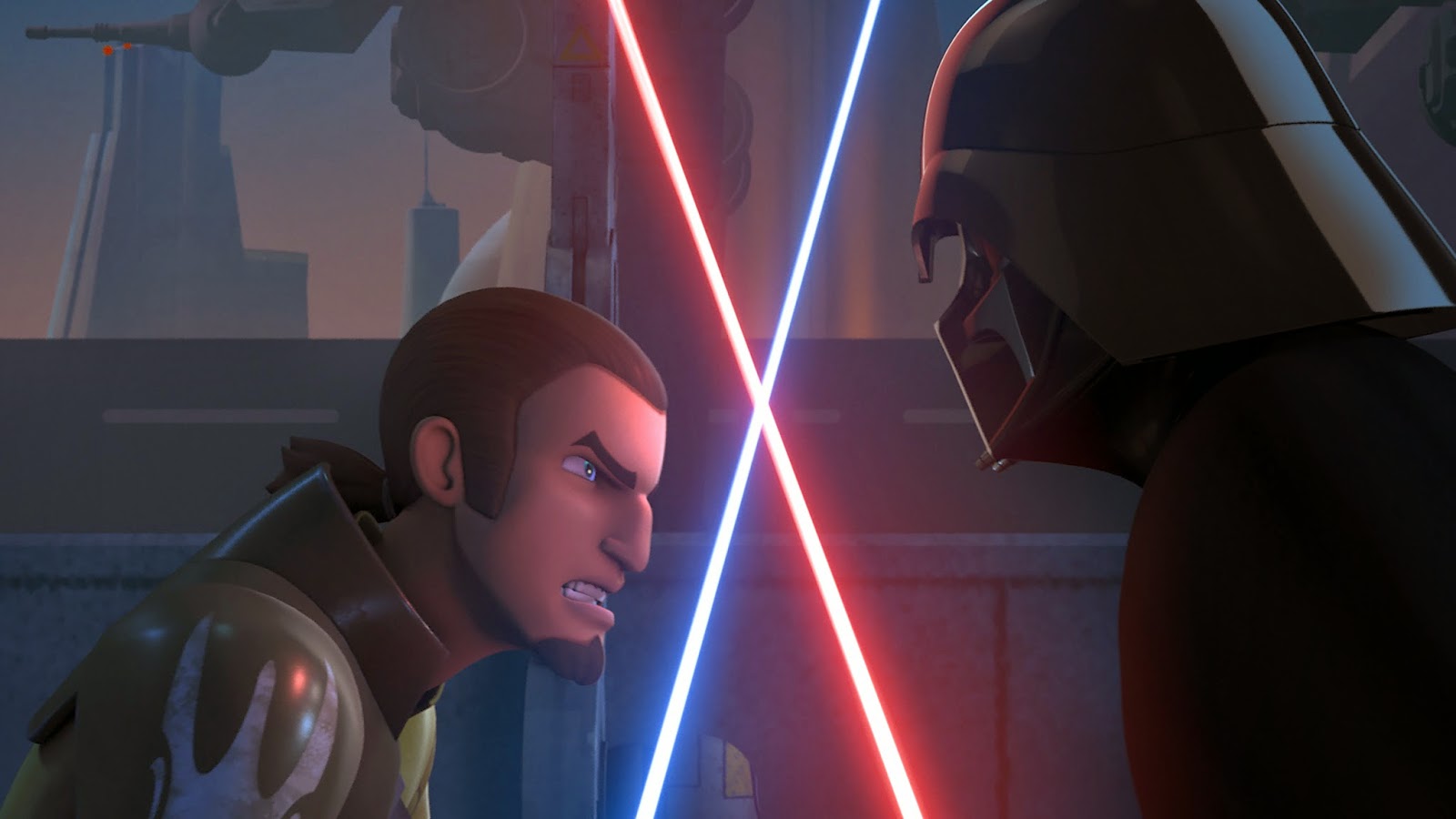 The highly anticipated "Star Wars Rebels" season two is set to premiere on SATURDAY, JUNE 20 (9:00 p.m., ET/PT) on Disney XD. The season will kick-off with a special one-hour movie event "Star Wars Rebels: The Siege of Lothal." Following the one-hour movie event, the season will continue to rollout new episodes in the fall.  Recently revealed at Star Wars Celebration, the exciting new season is filled with more thrilling adventures with the Rebels that will include appearances by fan-favorite characters Darth Vader, Ahsoka Tano, Captain Rex, Wolffe and Gregor.