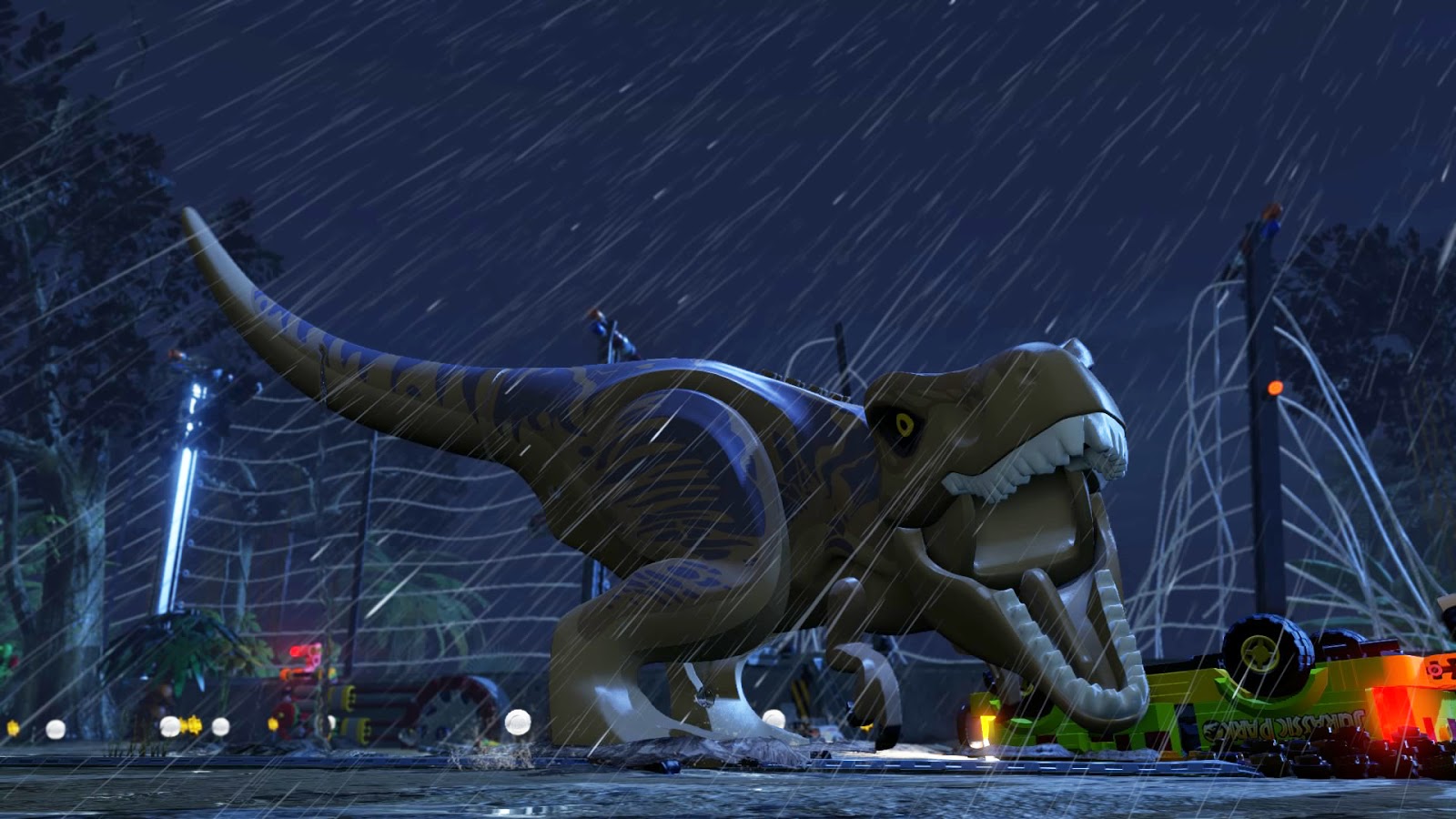 The Bearded Trio are now on Warner Bros and Warner Bros Interactive Entertainment Press List and our first post is for Lego Jurassic World.  Here's all the photos from the press vault to do with the game.  We've included a few screen shots and the pack shots for the different formats that will be coming out in June. 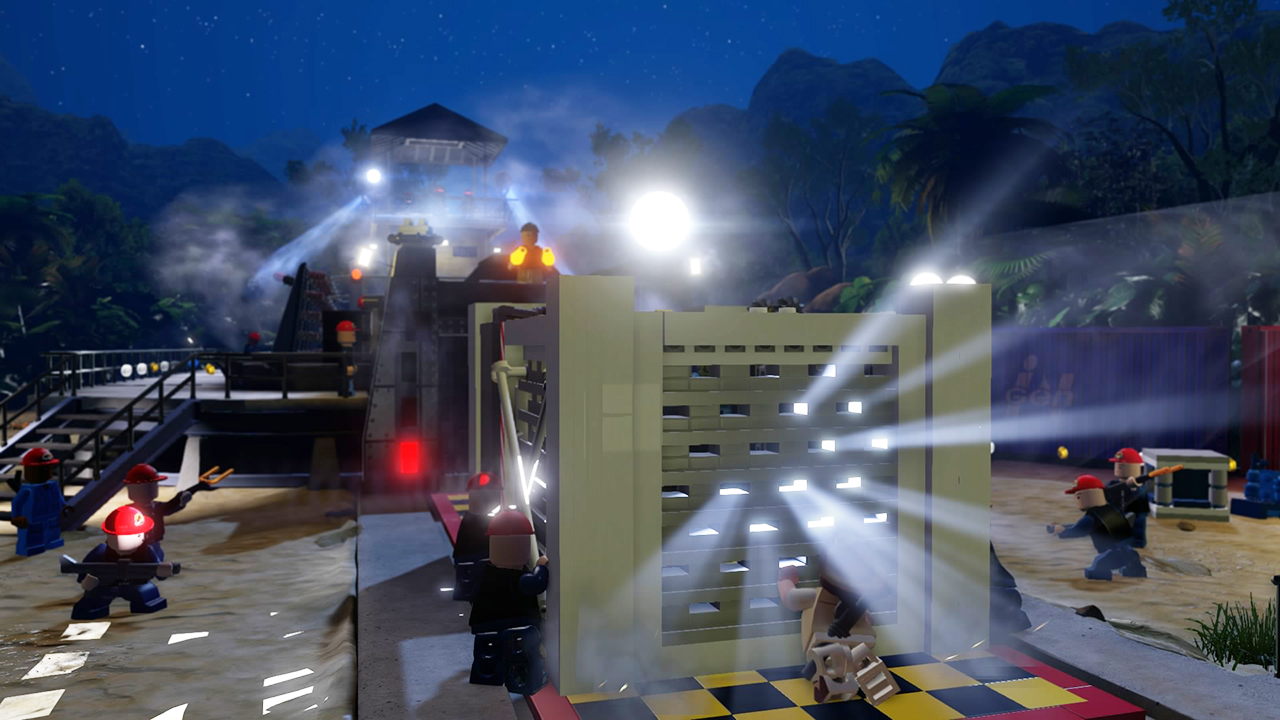 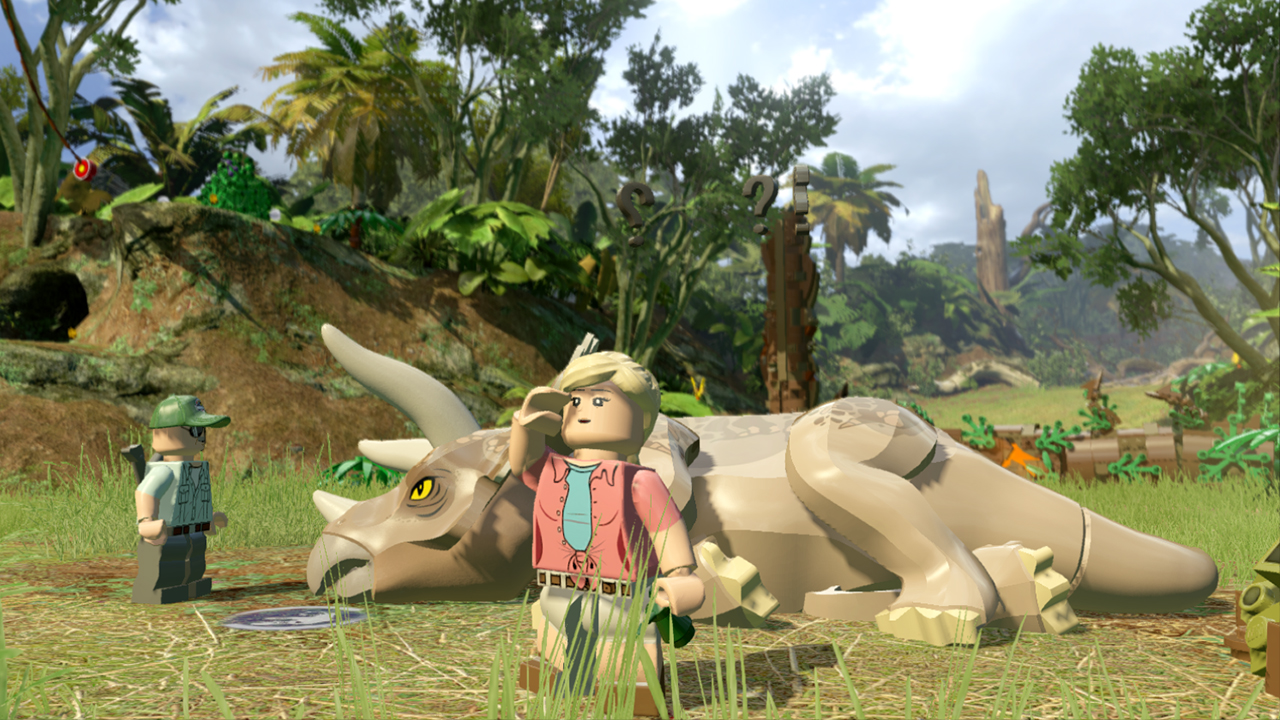 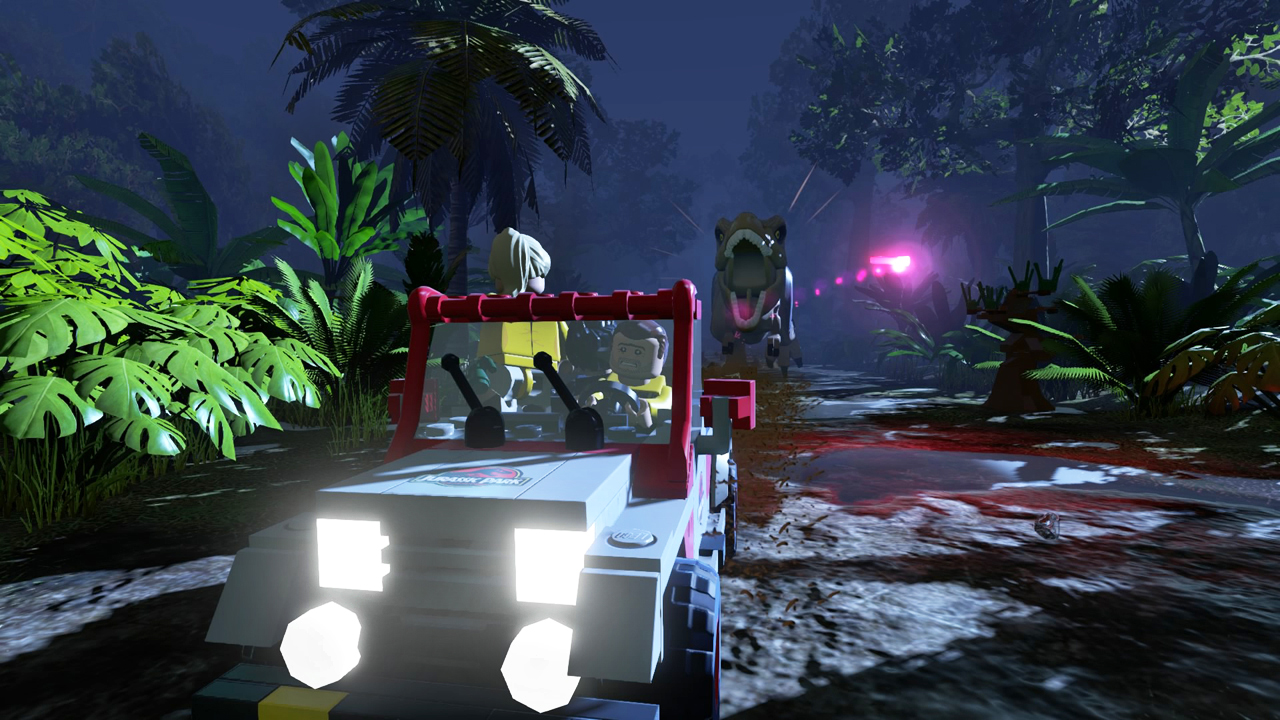 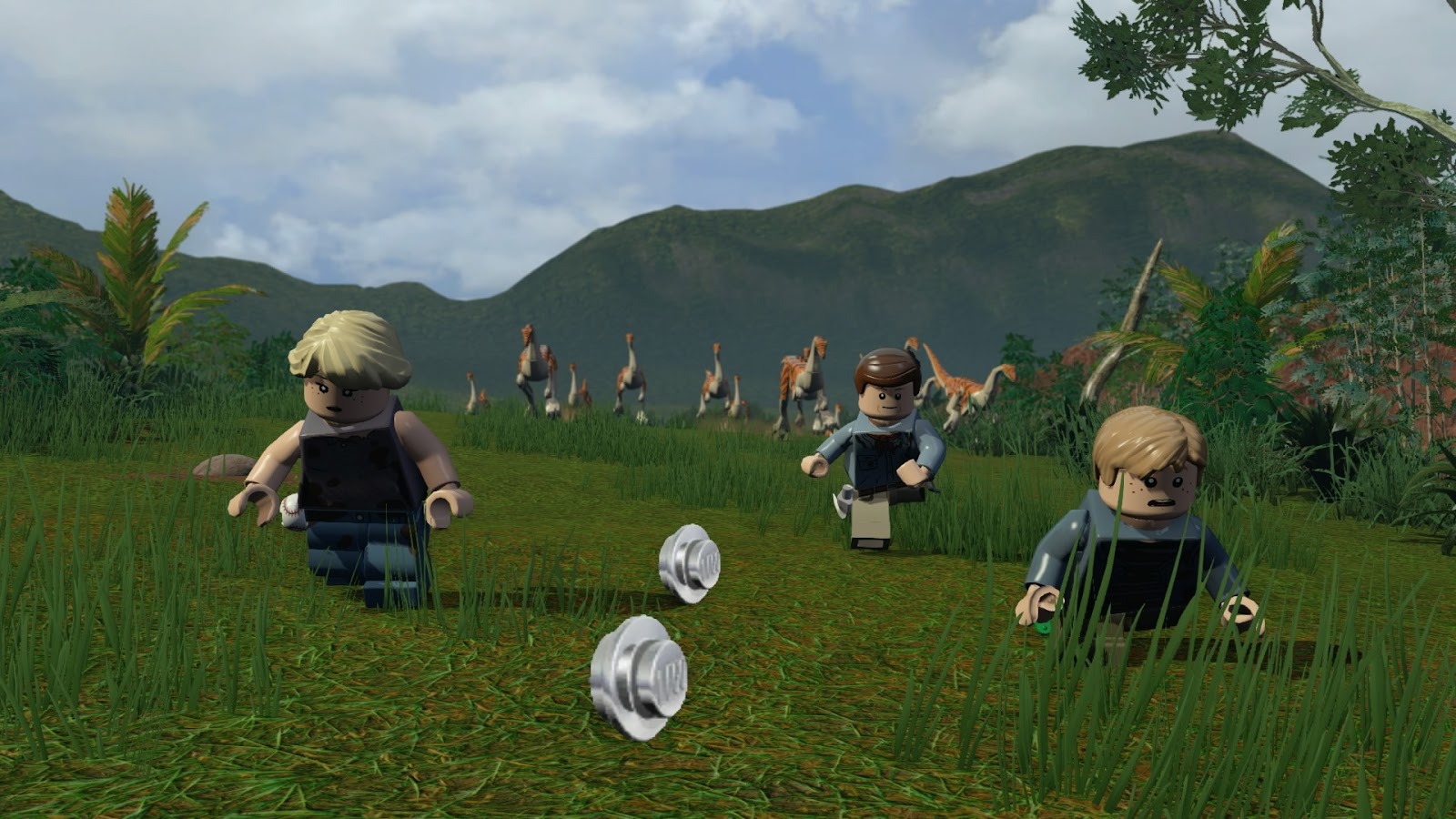 Hold on to your LEGO studs, and prepare to discover Jurassic Park for the first time in LEGO form!  Warner Bros. Interactive Entertainment, TT Games, The LEGO Group, and Universal Partnerships & Licensing today released the first trailer for LEGO ® Jurassic World™, the latest addition to the wildly successful LEGO videogame series.  The all-new game will feature in LEGO form the first three blockbusterJurassic Park films as well as Jurassic World, the long-awaited next instalment in the groundbreaking Jurassic Park series, in theatres 12th June, 2015, in LEGO videogame form.  The game will be available Summer 2015 for the Xbox One all-in-one games and entertainment system; the Xbox 360 games and entertainment system for Microsoft; PlayStation®4 and PlayStation®3 computer entertainment systems; PlayStation®Vita handheld entertainment system; the Wii U™ system from Nintendo; Nintendo 3DS™ hand-held system; and PC .  Developed by TT Games, theLEGO Jurassic World™ videogame will complement the new LEGO Jurassic Worldbuilding sets, which will be available in May 2015.“As ardent fans of Universal’s Jurassic Park films, we are thrilled with the opportunity to finally bring LEGO dinosaurs to life for the first time in LEGO ® Jurassic World™,” said Tom Stone, Managing Director, TT Games.  “Imagine playing as the ominous LEGO T. rex, roaming the grounds of Isla Nublar, smashing LEGO bricks and battling with other dinosaurs – this game is bound to bring out the kid in all of us.”Following the epic storylines of Jurassic Park, The Lost World: Jurassic Park andJurassic Park III, as well as the highly anticipated Jurassic World, LEGO ® Jurassic World™  is the first videogame where players will be able to relive and experience all four Jurassic films.  Reimagined in LEGO form and told in TT Games’ signature classic LEGO humour, the thrilling adventure recreates unforgettable scenes and action sequences from the films, allowing fans to play through key moments and giving them the opportunity to fully explore the expansive grounds of Isla Nublar and Isla Sorna.“The combination of the blockbuster Jurassic Park film franchise and the wildly successful LEGO videogame series promises to bring fans around the globe a new and engaging way to experience our dinosaurs in LEGO ® Jurassic World ™,” said Stephanie Sperber, President, Universal Partnerships & Licensing. “We can’t wait for the game to hit store shelves in June.”In LEGO ® Jurassic World™, players will be able to collect precious amber, which contains dinosaur DNA to create and customize species.  And, for the first time in a LEGO game, players will be able to play as LEGO dinosaurs, including dinosaurs from the Jurassic Park series and from the upcoming Jurassic World film.To watch the new trailer please visit the WB Games UK YouTube channel: http://www.youtube.com/playlist?list=PLRLIaYHhcAALdap_RfaJftyZVFDy633gg   For more information, please visit:https://www.facebook.com/LEGOJurassichttp://twitter.com/LEGOJurassichttp://instagram.com/LEGOJurassic#LEGOJurassicGame 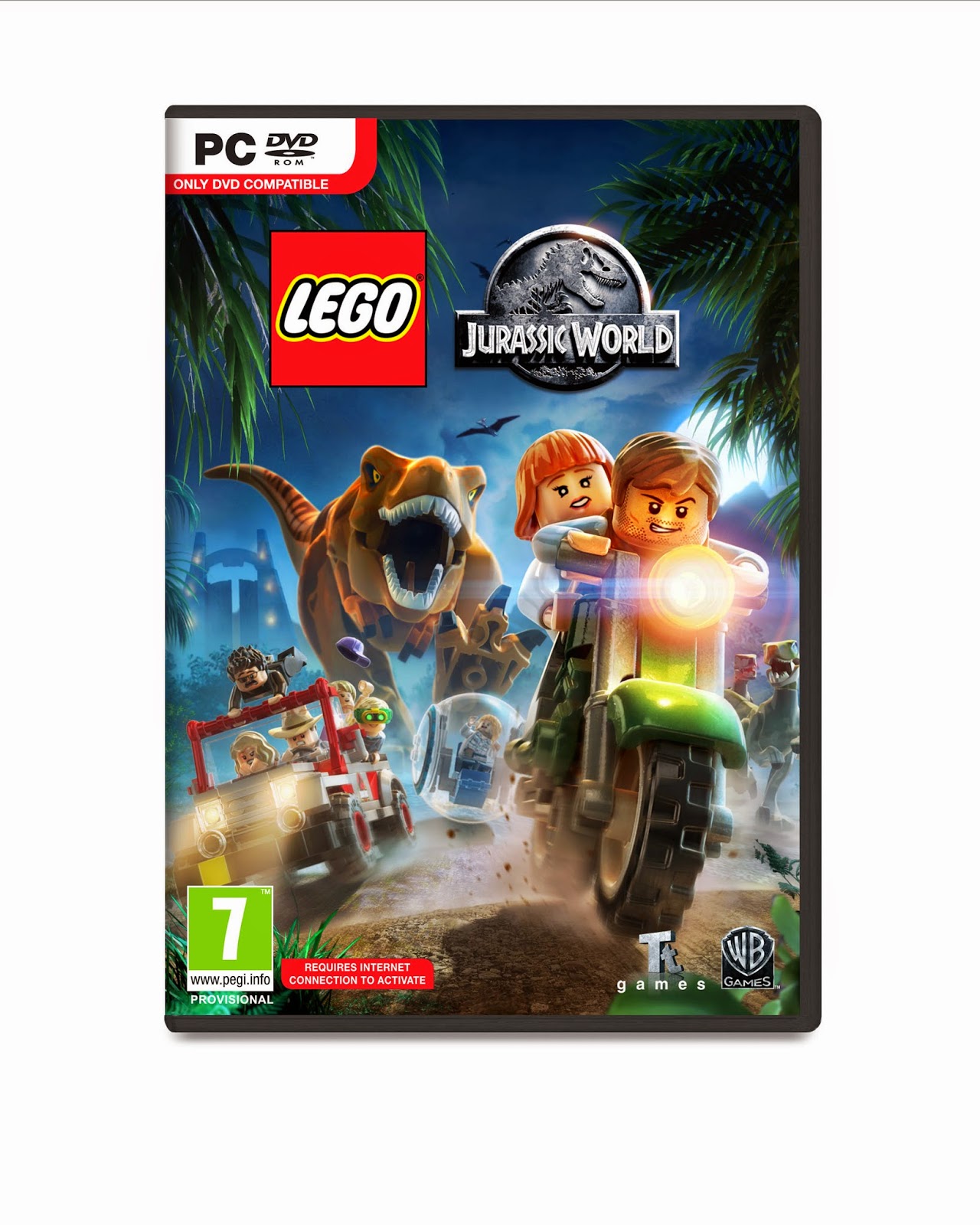 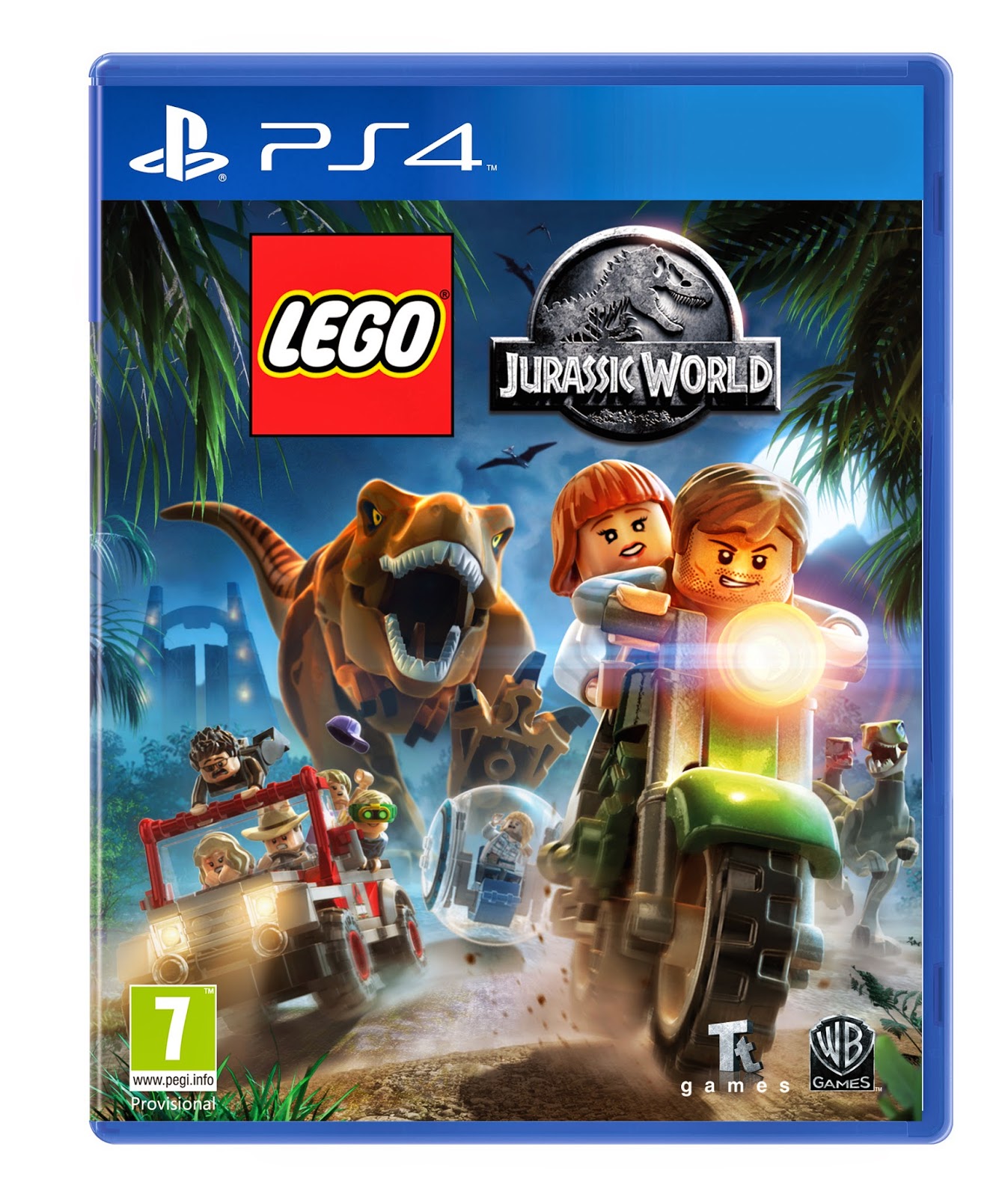 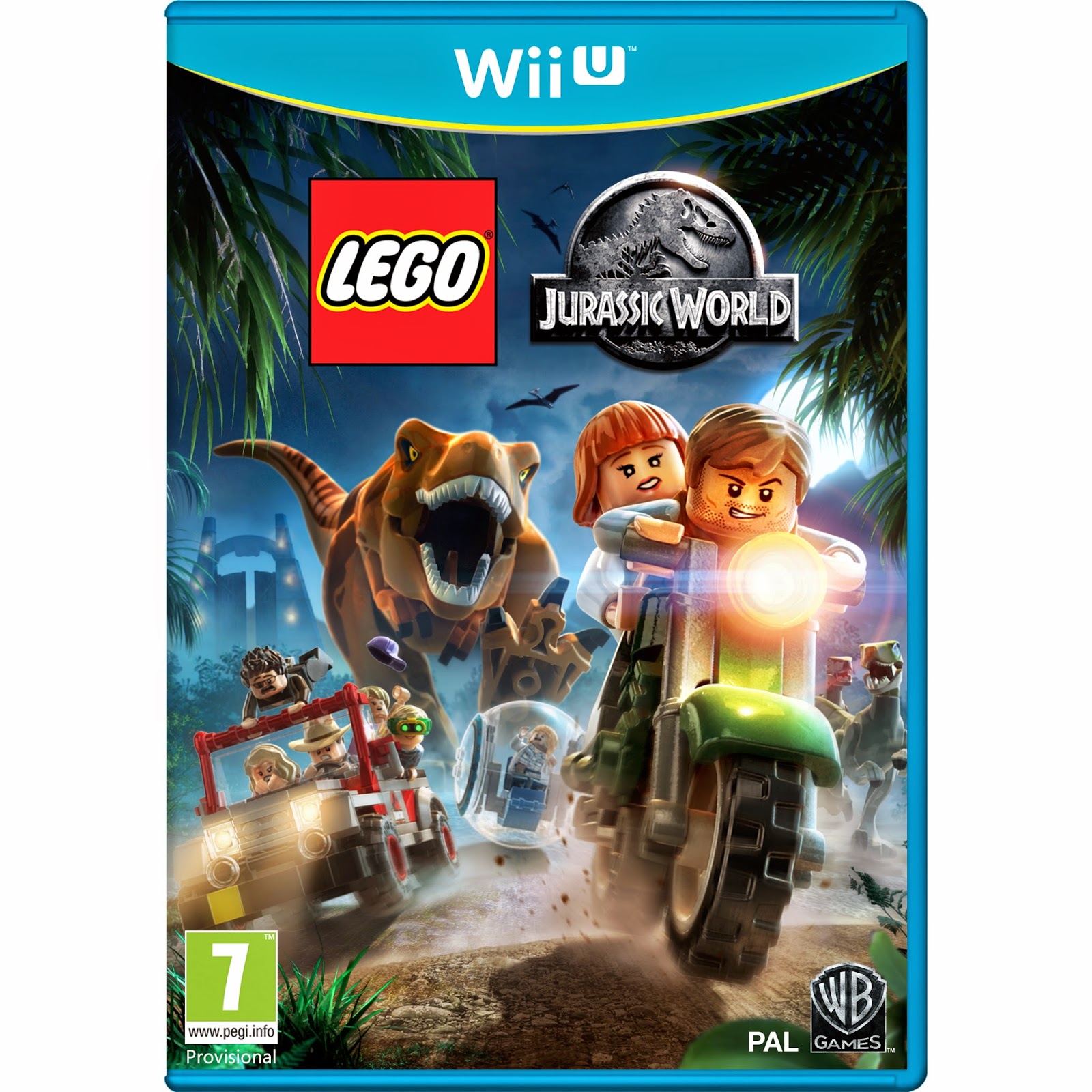 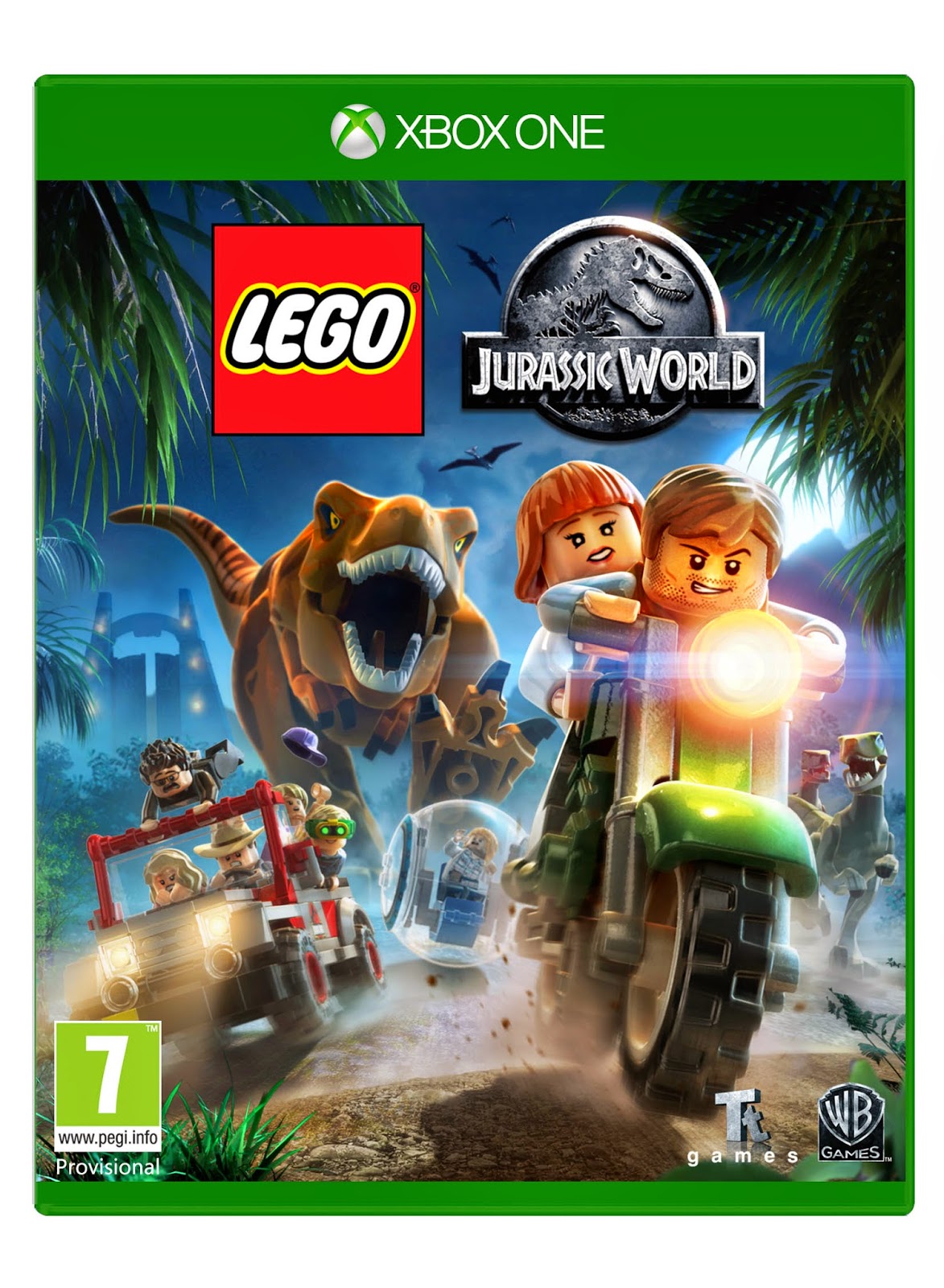 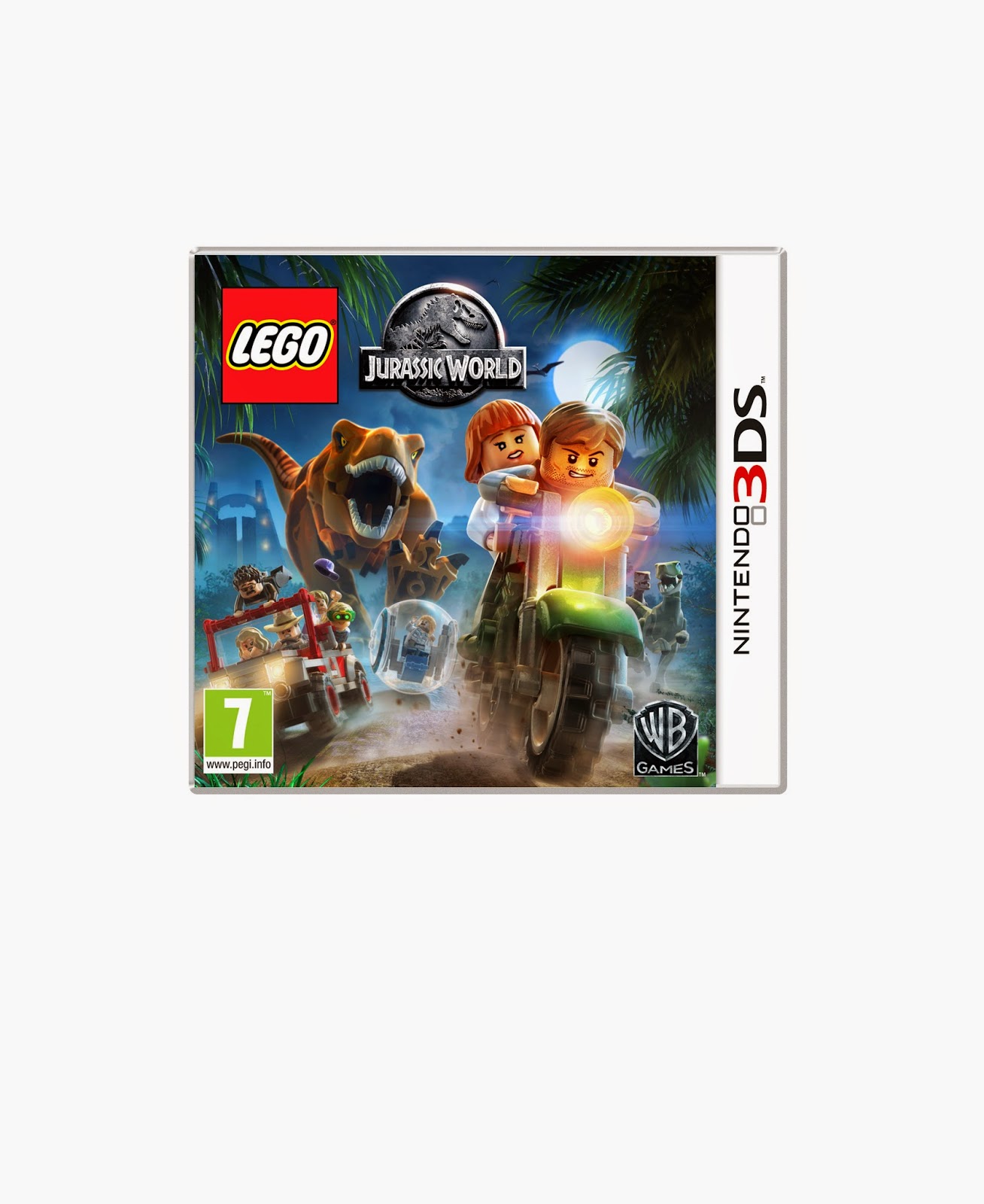 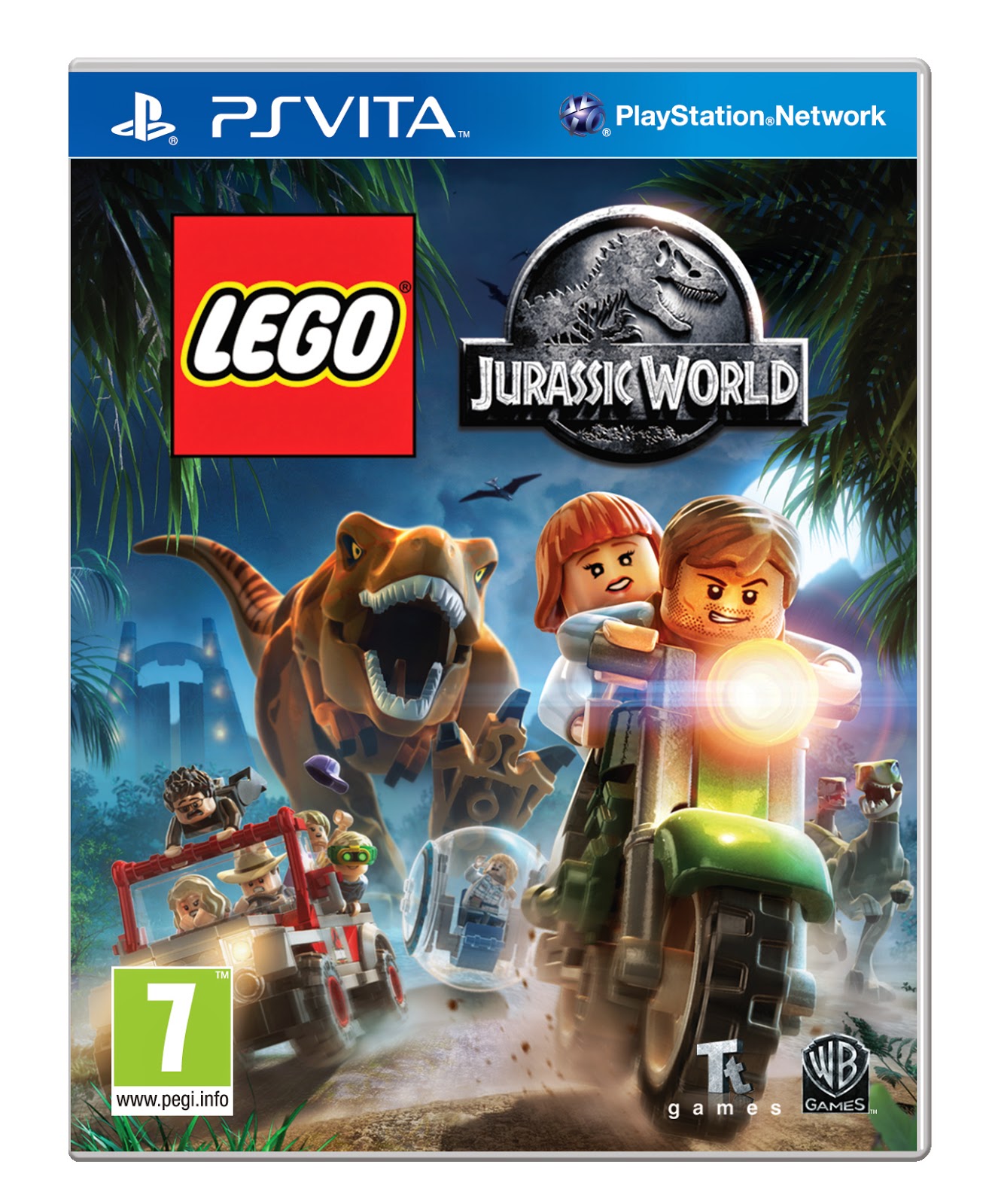 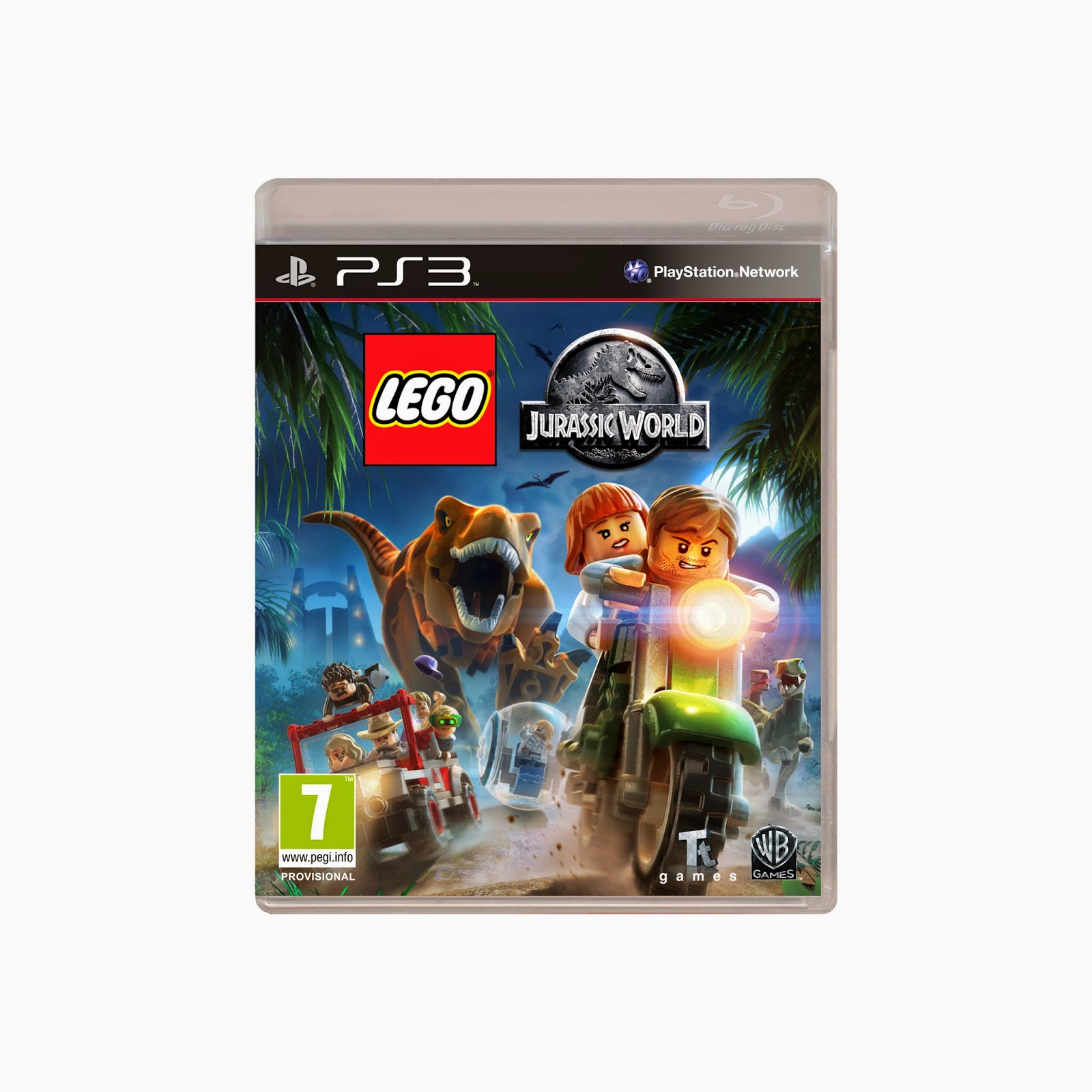 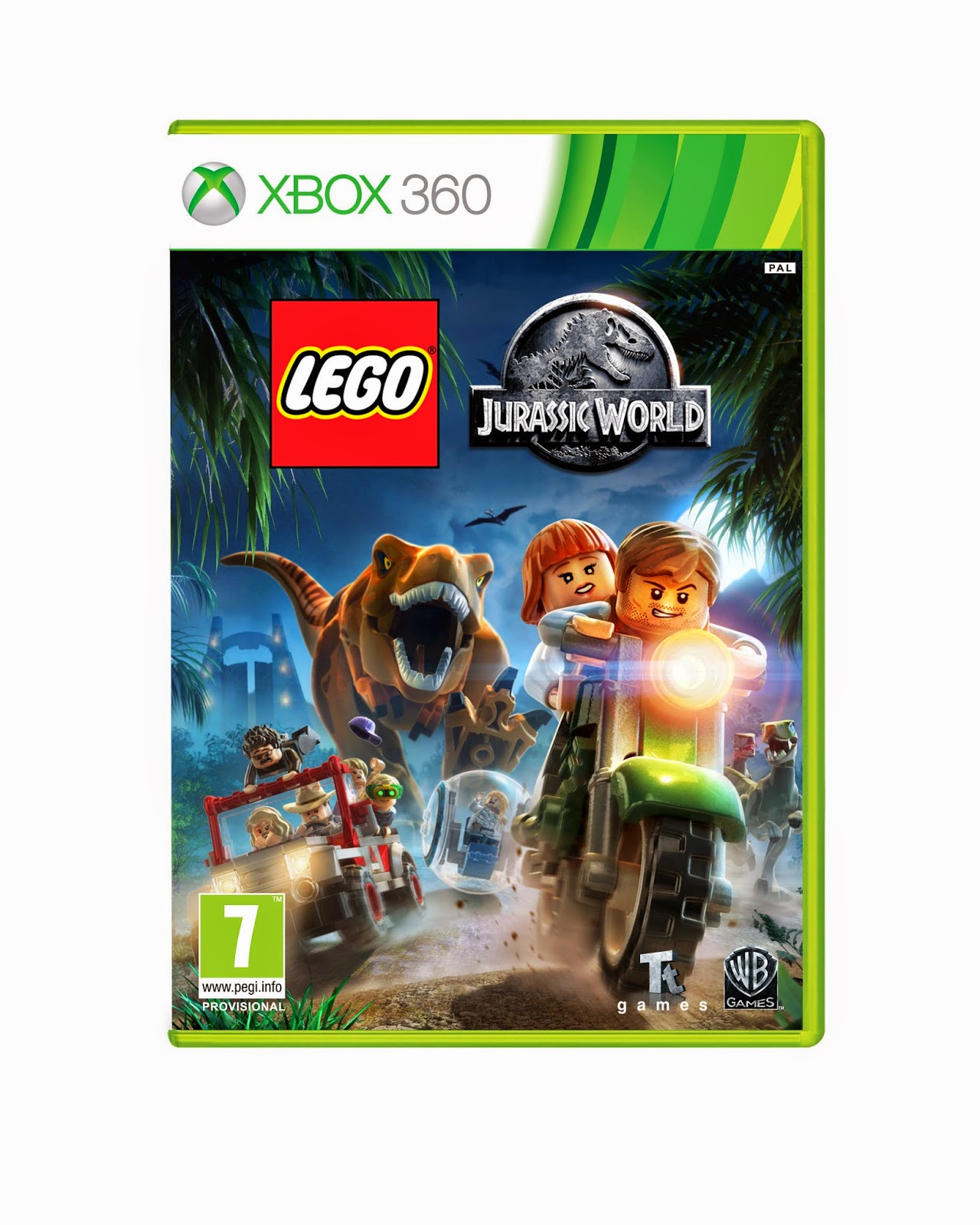