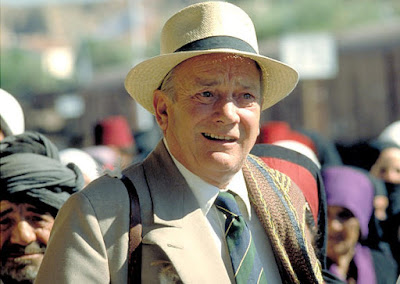 He was born on this day, May 31st in 1922, in London, England and his acting career, with roles in over 150 films and TV-series, spanned over 40 years, but we will (probably) always remember him als Indiana Jones' boss: the slightly unworldly (?) Marcus Brody.

Raiders of the Lost Ark
He portrayed the character of Marcus Brody in only two of the four Indiana Jones features, but he was present in spirit in Indiana Jones and the Kingdom of the Crystal Skull: Spielberg didn't want to recast the character, so the passing of Marcus is mentioned several times throughout the film, a portrait of Marcus is hanging outside of Indy's classroom, a statuette of him can be seen in a University courtyard and a maltshop in the film is named 'Brody's'. 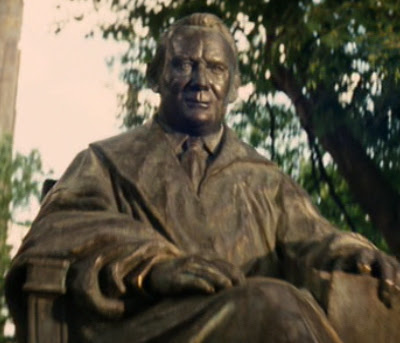 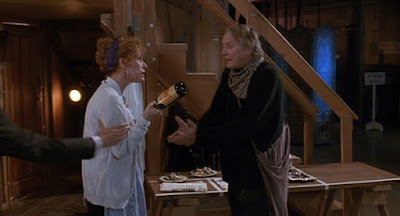 Carol Burnett and Denholm Elliot in Noises Off

The last film he acted in was the Amblin production of Peter Bogdanoviches screwball comedy Noises Off, that premiered in March of 1992 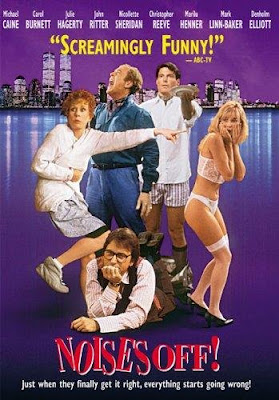