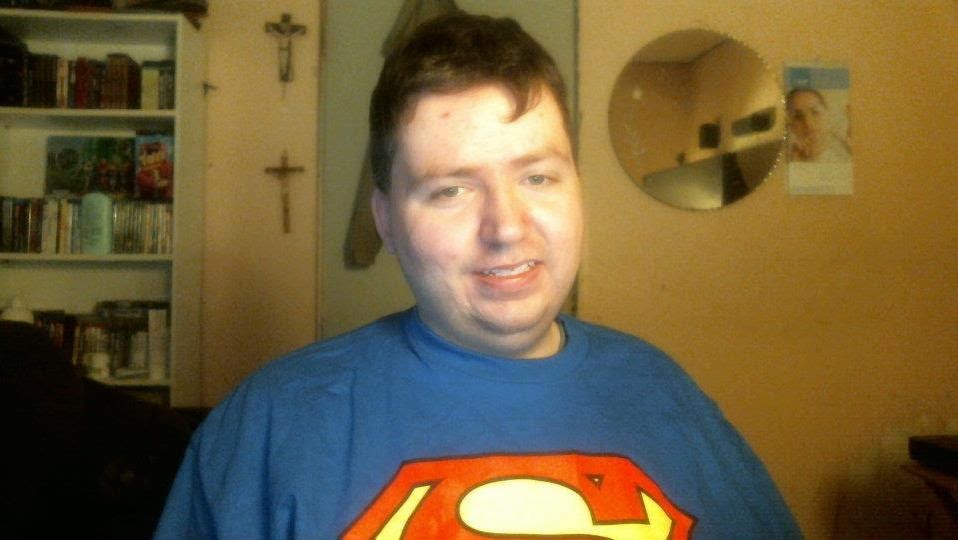 It's that time again where we bring you another quick fire questions.  This week is a really special one as we ask Kenny Kraly Jr.

If you were to ask for a list of super fans then Kenny would easily be at the top of that list.  He is a loyal fan of many fandoms especially Star Wars.  Kenny's words of support for podcasts and websites such as RebelForce Radio, Full of Sith, Coffee With Kenobi and even ours make doing what we do all the worth while.  It's amazing how Kenny's name keeps cropping up on podcasts, fan websites and Facebook pages.  He's even found time to do a few guest posts for us in the past.  Thank you Kenny for you continued words of encouragement and your enthusiasm for Star Wars, Marvel, Baseball and so much more.

You're stuck in a swamp on Dagobah.  What one movie, TV show, album and book would you take?
MOVIE: Star Wars Episode 4, A New Hope because it was the first Star Wars I watched on VHS in 1991 and in theaters with my Dad in 1997 when The re-release of The Special Edition came out.  I will always enjoy that moment with my Dad and my family.

If you could invite any three people (alive or not, fictitious or not) to a dinner party, who would they be?
I would invite the different Sound Designers of Star Wars.  Ben Burtt, Randy Thom and Matthew Wood.  Those guys!  What they did for The whole Star Wars Saga as far as Sound Design work goes was amazing.

If you were invisible for a day what would be the first thing you would do?
I would drop by The Episode 7 Sound Department to see what magic Ben Burtt is working on.
What is your favourite John Williams soundtrack?
Star Wars Episode 4 A New Hope because it's the one that started it all.  The Battle of Yavin , and The Main Title are my favorite Tracks from that score.


When was the last time you cried?
When Yoda died in Return of The Jedi.  Such an emotional moment from the movie. 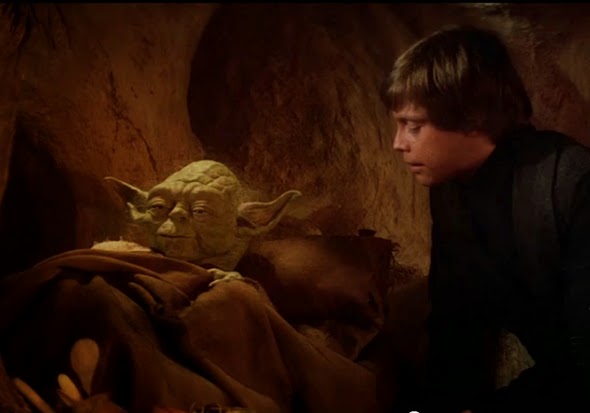 What is your biggest fear?
None really.  I guess it would be Hollywood not coming up with enough original ideas for movies.

What was the most embarrassing moment of your life?
Mars Attacks.  Do I have to even ask.

Do you have any guilty pleasures?
Superman 4 The Quest for Peace , Supergirl I know not a lot like that movie but I did like some moments from the film.

What are you looking forward to the most in the next six months?
Avengers Age of Ultron , Ant-Man , and a movie I can't say what the name of it is.  (I'm guessing it's out in December - Rob.)

What is your most treasured possession?
Star Wars Frames I enjoy that book of the different frames of the films plus my Autographs from Stephen Stanton voice of Tarkin in The Clone Wars and Star Wars Rebels.

What is your biggest regret?
None to think of

What is your favourite Spielberg movie?
Raiders of The Lost Ark.  I watch it on Blu-Ray all the time and was the first of Steven's movies I saw on TV.

Thanks Kenny for taking the time to answer our questions.  If you missed last week's here's the link.  We asked Jason Aron, the director of the upcoming Back to the Future documentary.  Coming soon, we ask Coffee With Kenobi's and our very own Lisa Dullard our quick fire questions.

If you would like to appear on our quick fire questions please let  me know.