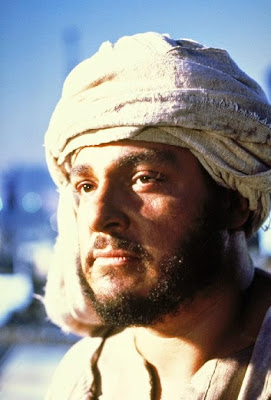 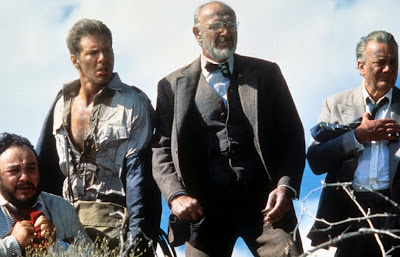 However, did you know that John also provided a couple of voices for the animated series of Animaniacs, Freakazoid and Pinky and the Brain ?

And, by the way, he shows no signs of slowing down at 71, for in 2015 he has attached himself to at least 9 projects, that are in various stages of completion.

Happy Birthday and hope that you will be around for a very long time  !