Next Jurassic World Will Not Be Directed By Colin Trevorrow 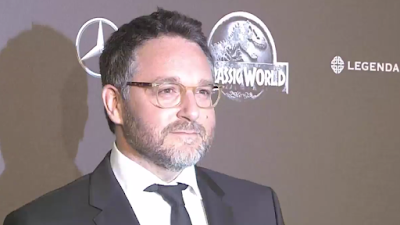 The world press tour of Jurassic World started Friday in Paris and it didn't take long for some of the questions from the press to be focused on the next Jurassic World movie.  BadTaste.It was interviewing the director Colin Trevorrow and he revealed he will not be in the director's chair for the next one.  He said:

“Jurassic Park is like Star Wars. Different directors can give a different taste to each movie,” Trevorrow told the site. “I would be involved in some way, but not as director.”

Who would you like to see take the director's chair?