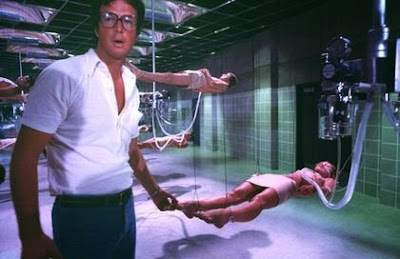 
In the 80's Michael Crichton returned to the science fiction genre with two action-filled films: Looker (1981) and Runaway (1984), which he both wrote and directed. 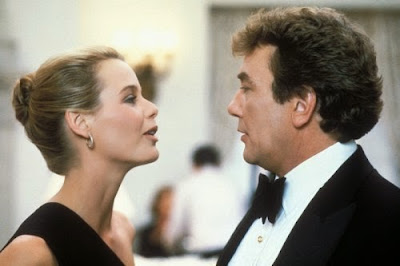 Looker, starring Albert Finney, Susan Dey and James Coburn, deals with plastic surgery, in the near future models can order a perfect look, however, shortly afterwards the models get killed. The surgeon starts his own investigation and faces a computer company called Digital Matrix. 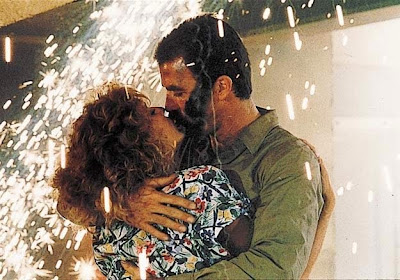 Runaway, has Tom-I almost was Indiana Jones-Selleck as a police officer that specializes in malfunctioning robots. When one of the robots he finds seems to have been programmed to kill, he starts digging further and a homicidal plot unfolds, bringing his son in mortal danger. Cynthia Rhodes and Gene-Kiss-Simmons co-star. 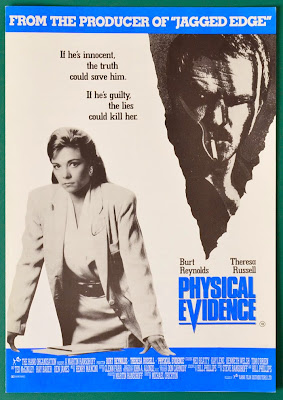 The last film he directed in the 80's however meant a change for Crichton. Physical Evidence, released in 1989 wasn't set in the future, but in the present and it was a crime-mystery, where the lead character Joe Paris, portrayed by Burt Reynolds, a former detective claims to be framed for the murder of an extortionist. All the evidence leads in his direction, so together with his public defender Jenny Hudson (Theresa Russel) he has to find out who is behind it, in a very short period of time. 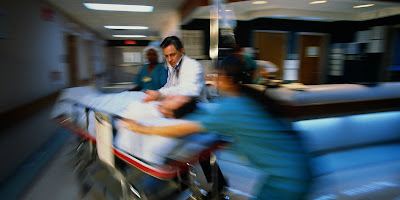 Around this time (1989) Michael was approached by Steven Spielberg. Spielberg had heard that Crichton had a script ready, dealing with the emergency ward in a hospital and he wanted a shot at making a film out of that. When Spielberg and Crichton started talking, Crichton mentioned that he had been working on a story about dinosaurs as well. Spielberg dropped the Emergency Ward-script, opted for the dinosaur-story and talked Universal into buying him the filmrights for Jurassic Park. 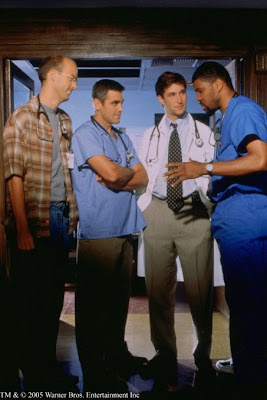 One of Spielberg's assistents got a hold of the Emergency Ward script, read it and in the end convinced Spielberg (and Crichton) to not make a film out of it, but a TV-series.
A few years later E.R. Emergency Room became a reality (and lasted for 15 seasons). 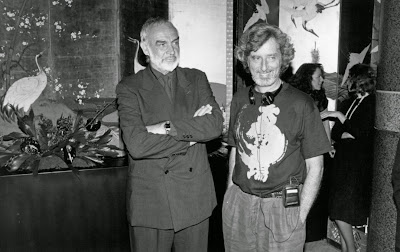 Michael abstained from directing from now on (he only returned in 1999 for some uncredited reshoots for The Thirteenth Warrior) and delivered various bestselling books that have been turned into films: Rising Sun (directed by Philip Kaufman in 1993, starring Sean Connery, Wesley Snipes and Harvey Keitel), 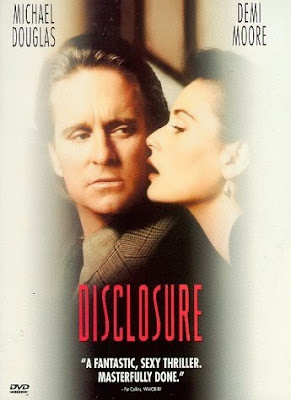 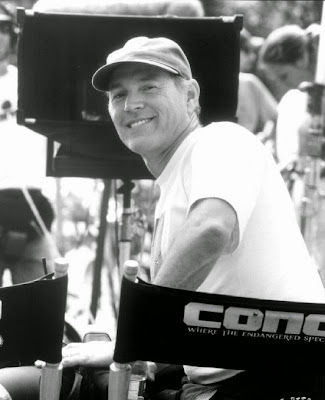 Congo (written in 1980 and directed by Frank Marshall in 1995, starring Laura Linney and Tim Curry), 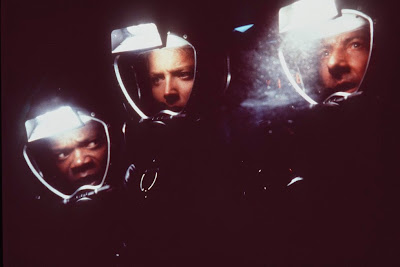 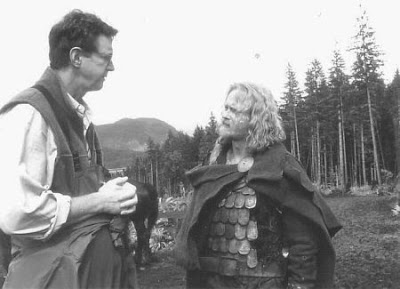 Crichton on the set of The Thirteenth Warrior.

Eaters of the Death (written in 1976 and filmed as The Thirteenth Warrior, with John McTiernan in 1999, as (main) director, starring Antonio Banderas) 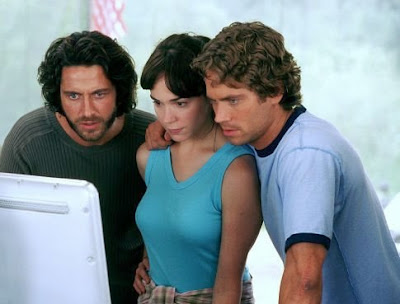 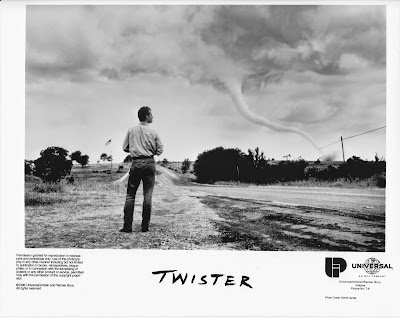 In 1996 he wrote the story for Jan de Bont's Amblin-production of Twister.

In November 2008 Michael lost his battle against cancer and died.

Two books have been published porthumously. 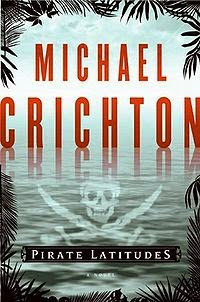 Pirate Lattitudes was discovered as a finished novel by an assistent on Michael Crichton's computer, it was published in 2009. Steven Spielberg secured the filmrights right away for this book and hired david Koep to write a script that Reliance Big Entertainment and DreamWorks want to produce. The project is still in development (hell). 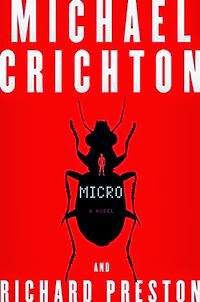 Micro was also discovered on Michael's computer after his death, however this time not as a finished novel, but as a manuscript with remaining notes and research.
Publisher HarperCollins chose Science fiction auteur Richard Preston to complete the novel and in 2011 it was finally published (In my opinion it is a cross between Innerspace and Runaway, but hey, it's only me -R.).