Luke's other war #The Big Red One 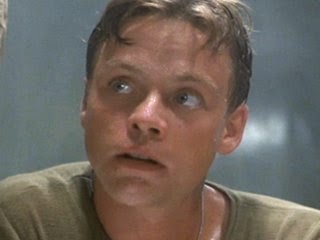 As the whole world seems to be waiting for the next episode in the Star Wars saga, I thought it was time to dig up some stills of our hero Luke Skywalker, fighting another war in 1980 in another Galaxy, than the one very far away. 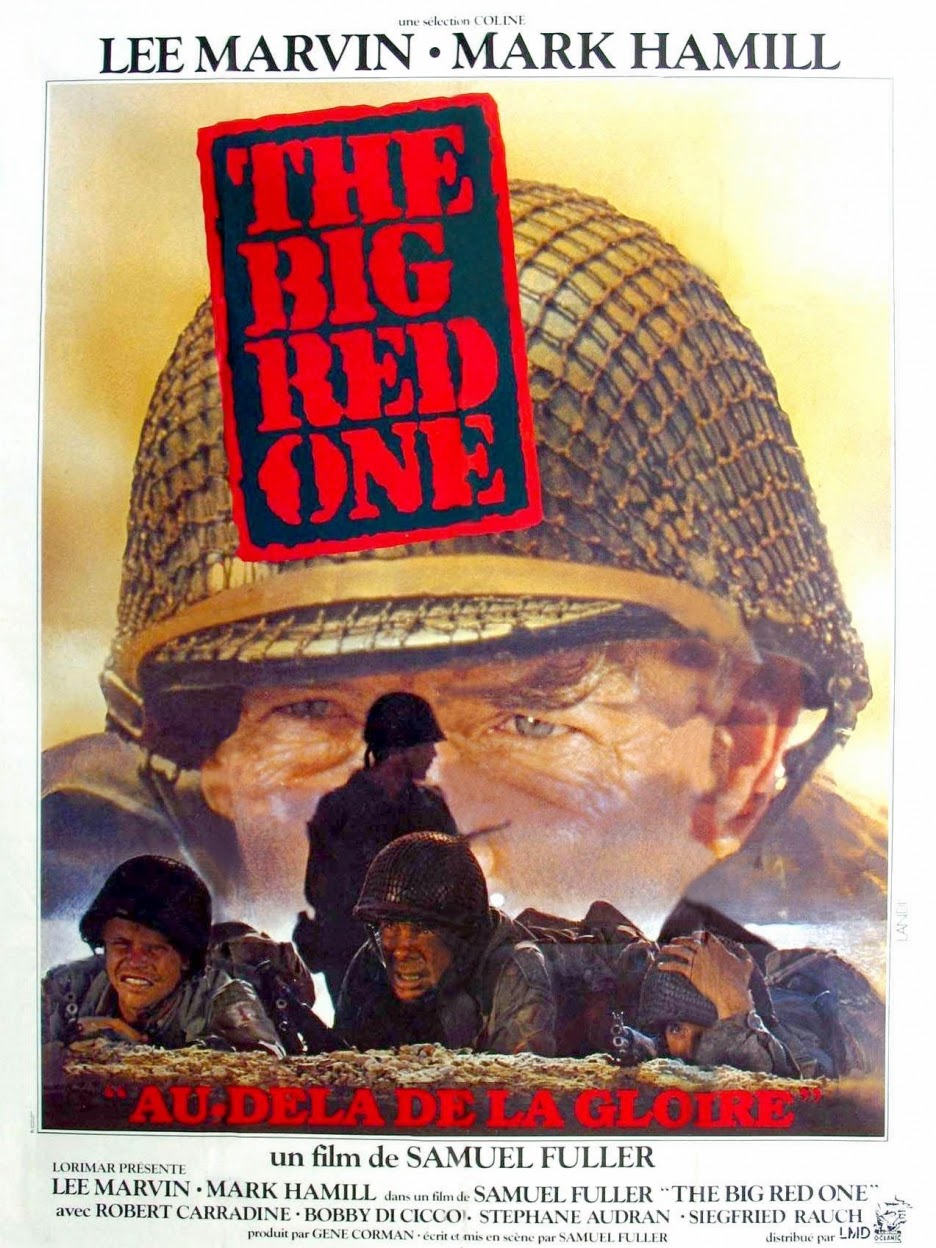 In 1980 Mark Hammil was one of the castmembers of Samuel Fuller's epic war movie The Big Red One. 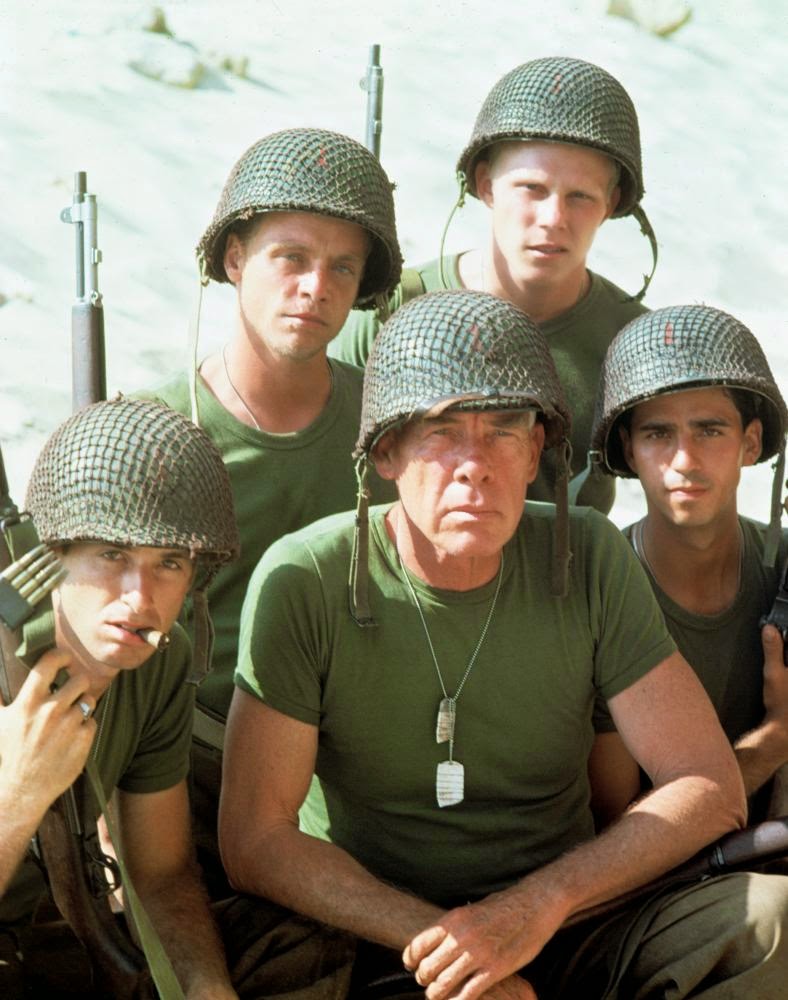 In this war drama Mark was one of the young kids who had to learn how to survive in a war (the film follows a group of soldiers from the invasion of North Africa all the way to D-Day and the liberation of concentration camps during WWII) from an older veteran (coincidence ? I think not), played by Lee Marvin. 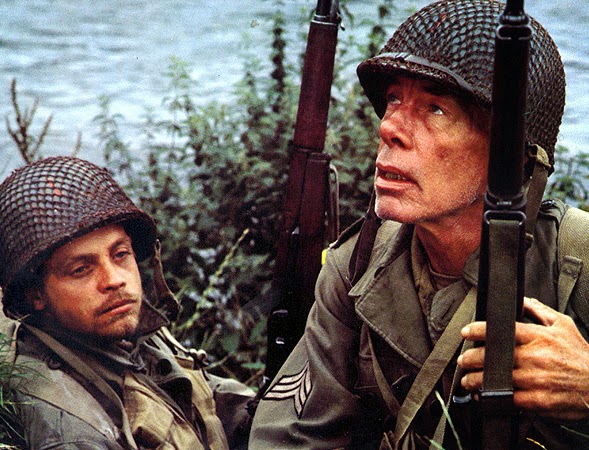 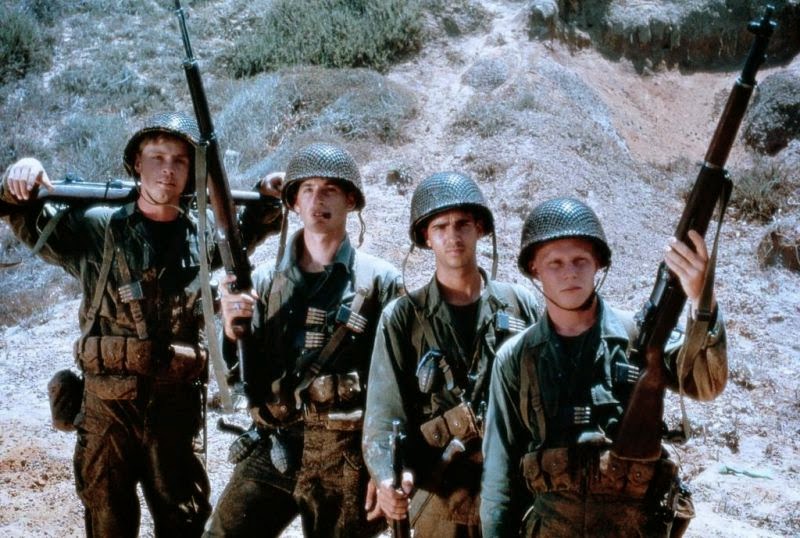 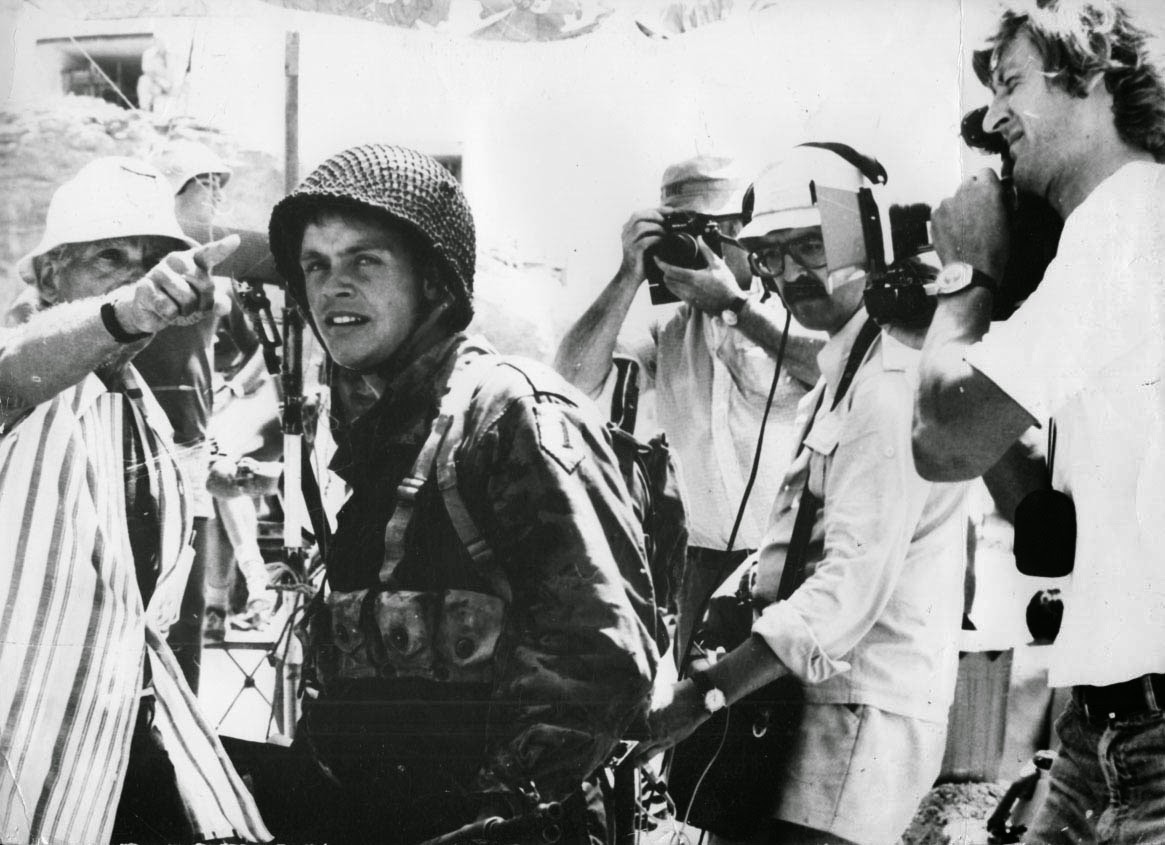 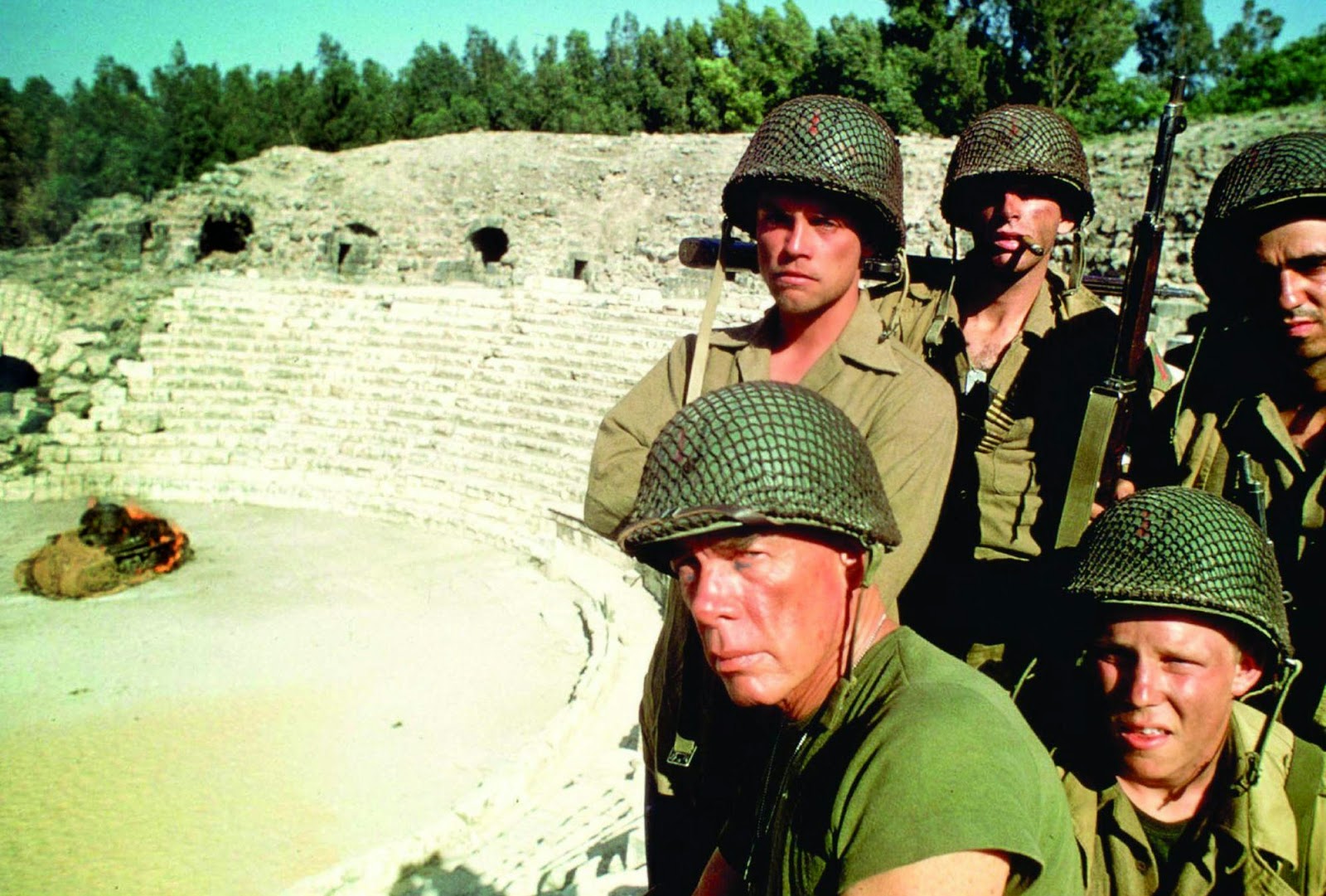 Director Fuller made it very clear with this film (and to both us viewers and the actors) that war definitively was no walk in the park.