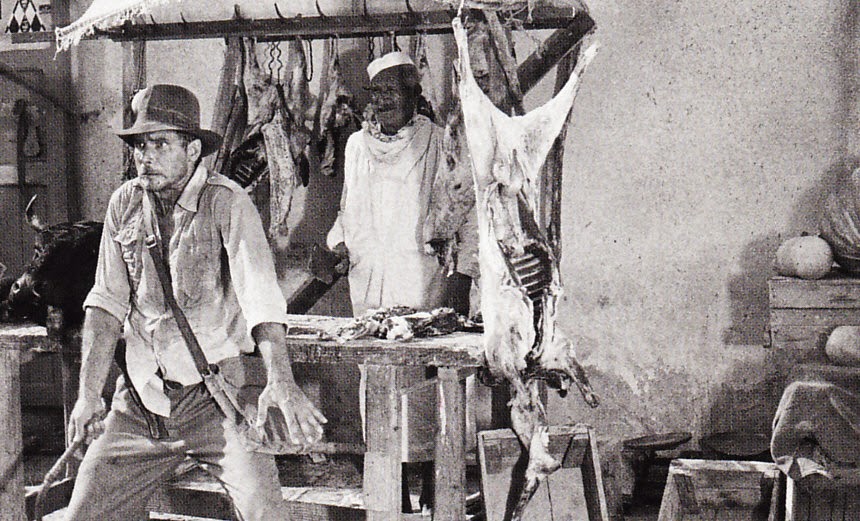 The recent Kathleen Kennedy interview in Vanity Fair by Bruce Handy mainly focused on Star Wars  and The Force Awakens.  But Indiana Jones was mentioned and if we will see more of the man in the hat.  Kennedy said:

“(it) will one day be made inside this company. When it will happen, I’m not quite sure. We haven’t started working on a script yet, but we are talking about it.”

No new news as this was pretty much what we knew before.  The Internet was lit up today with stories like 'Indy to Return' and 'More Indy Confirmed!.'  What Kathleen Kennedy said was already said by other people such as Disney's Alan Horn who said it will happen but no story is in place yet.  So no news and more of it.

It's obvious that Indiana Jones will return.  Disney don't buy Lucasfilm and the rights to Star Wars, Indiana Jones and others and just sit on their thumbs with the franchise.  Of course they'll bring back Indy.  They're not making it up as they go.