Is Steven Spielberg Heading To The Faroe Islands To Shoot The BFG? 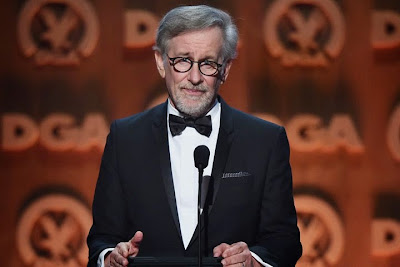 According to Infaroe.com Steven Spielberg is heading to the Faroe Islands to shoot some scenes for the upcoming movie adaptation of The BFG from Welshman, Roald Dahl.  The website tells us:

Spielberg is planning to start filming in 2015, and will be having his team in Faroe islands July 2015. They will be filming some of the amazing landscape and nature in Faroe Islands, which they will be adding to the film background...The release date is summer 2016, so we are looking forward to see the Faroese landscape and nature in a big budget Hollywood movie next year!
OF course this news is totally unofficial at the moment and not to be taken as official news until we get the news from Dreamworks.