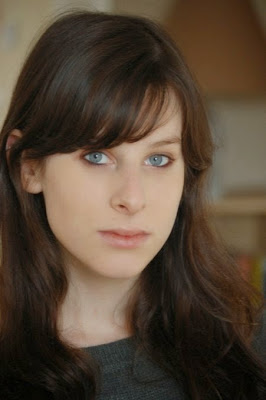 And the third birthday we celebrate today...

Born exactly 25 years ago today, May the 14th, 1990 is Sasha Spielberg, the oldest daughter of Steven Spielberg  and Kate Capshaw. 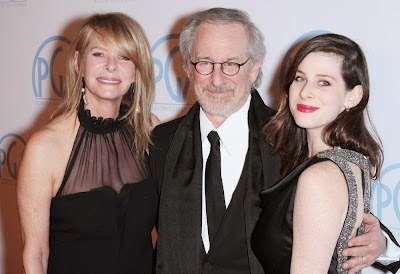 With a little help from mom and dad, Sasha got started in the film industry at the age of 9, when she participated in the DreamWorks title The Love Letter, from director Peter Chan, opposite mommy Kate Capshaw.

Her next three films, she worked with her dad, as she had bit-parts in Munich, The Terminal and Indiana Jones and the Kingdom of the Crystal Skull. 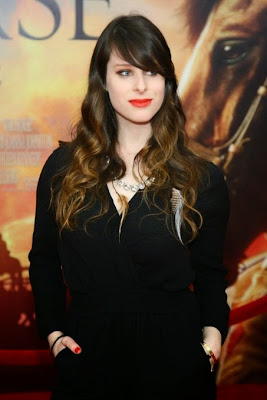 After that she wanted to conquer Hollywood on her own, and these days she is working both in front of the camera, with films like The Kids are Alright and The Art of getting By, as well as behind it, as costume designer and writer (she recently teamed with Emily Goldwyn, in writing the Snapchat Web series Literally Can't Even).