Happy Birthday Star Wars. 38 Years Old And We've Never Had A Bad Word Between Us 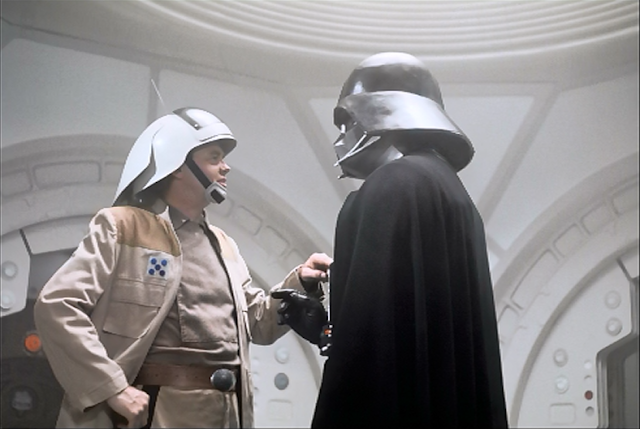 Happy Birthday Star Wars.  38 years ago today movie history was created.  I was lucky enough (and old enough) to remember the phenomenon that changed my life.  I was five years old and from the moment I left the cinema I've craved Star Wars.  Thank you George Lucas for giving the world Star Wars and for letting us play in your galaxy. 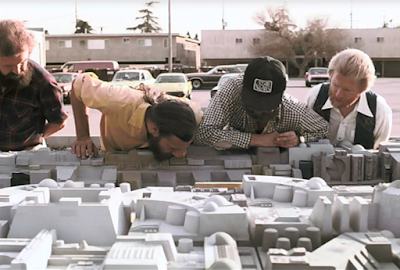 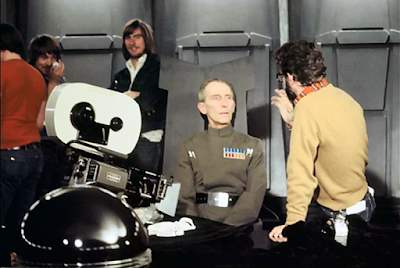 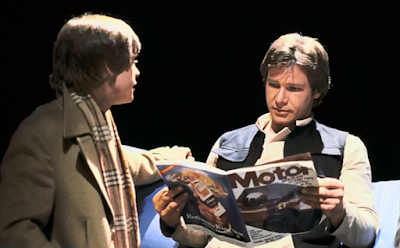 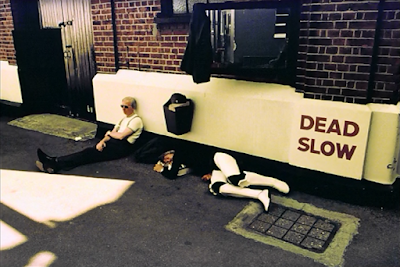 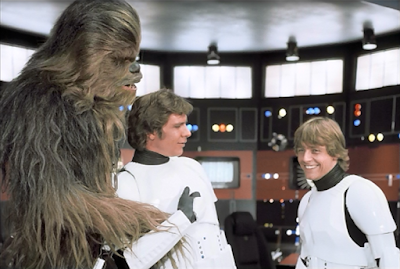 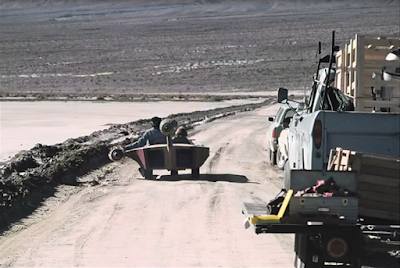 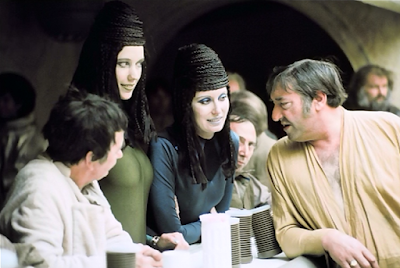 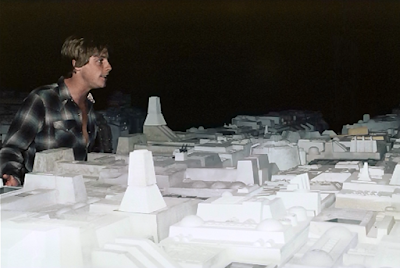 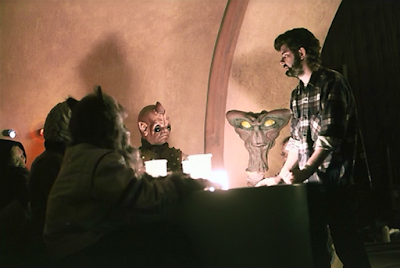 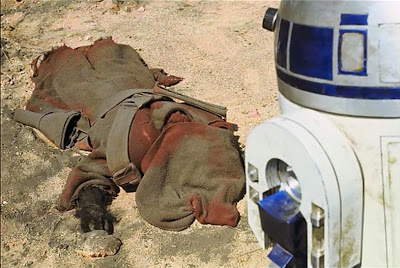 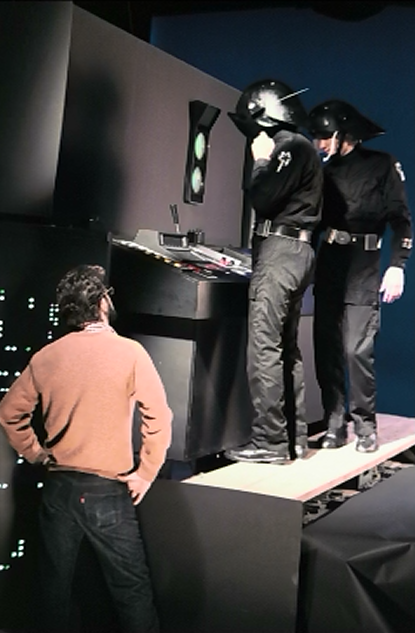 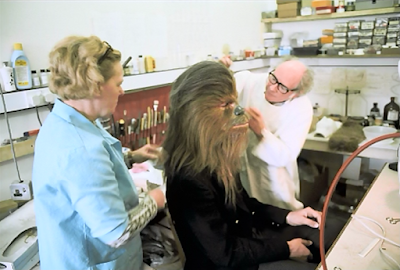 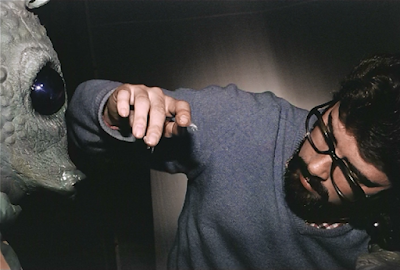 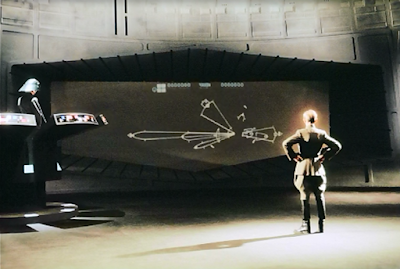 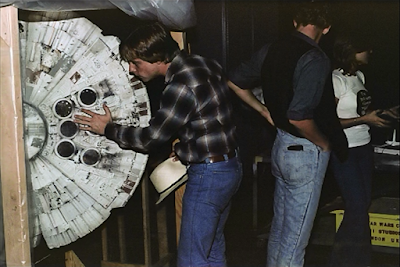 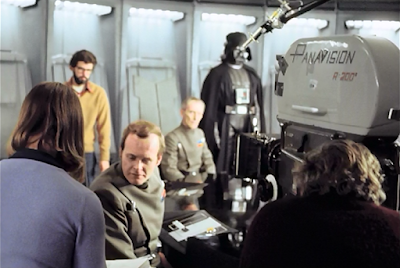 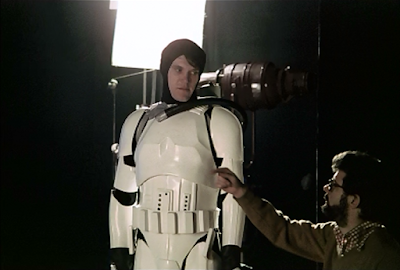