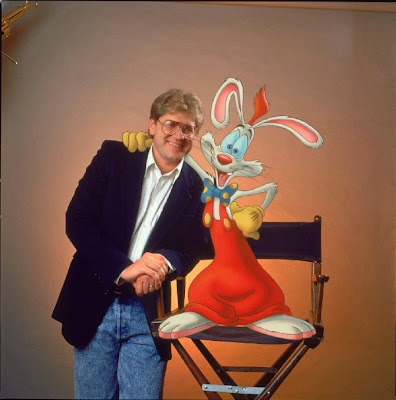 It's a bit crowded today, as far as birthdays go, but let's try not to overlook anyone.

Happy 64th Birthday to Robert Zemeckis, the man behind so many of our favorite films and TV-shows, including the Back to the Future Trilogy, 1941, Who Framed Roger Rabbit ?, Used Cars, Tales From the Crypt, Romancing the Stone, What Lies Beneath, Cast Away, The Borgias, Flight and many, many more.

Below, probably one of the highlights in his career, as his friend Steven Spielberg handed him over the Academy Award for Best Director in 1995.


If you want to find out more about today's Birthday-boy and his many films, check these fan based Facebookpages: