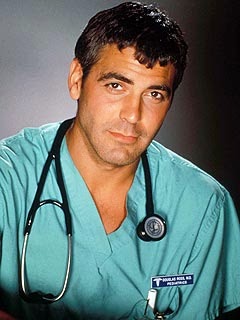 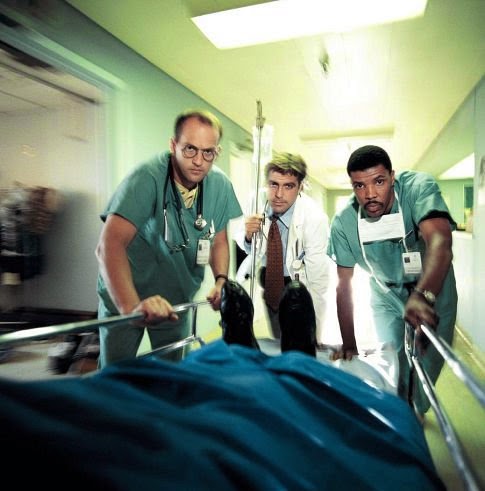 He shot to fame some twenty years ago as the stubborn but caring physician Doug Ross in
Amblin Television's E.R., Emergency Room (not to be confused with the sitcom E/R, that
was made 10 years earlier, starring the same George Clooney). 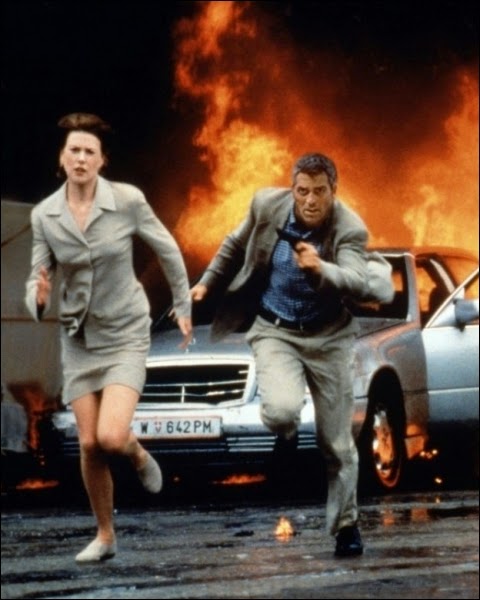 And he starred as the (still) stubborn and energetic Lt. Col. Thomas Devoe, who saves the

world in the very first feature that was produced by DreamWorks SKG in 1997: