Doctor Who: Peter Capaldi to Make His First Appearance at SDCC 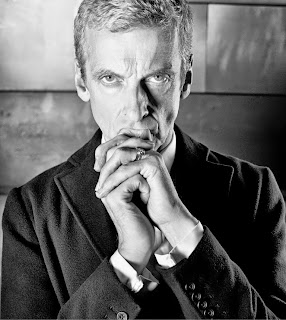 It has just been announced that the twelfth incarnation of the Doctor, Peter Capaldi himself, will be making his first appearance at San Diego Comic-Con this year! Capaldi will be appearing alongside Jenna Coleman (Clara), Michelle Gomez (the Master/Missy), showrunner Steven Moffat, and producer Brian Minchin for the Doctor Who panel on Thursday, July 9.

Peter Capaldi had this to say about his upcoming appearance:

Tales of San Diego Comic-Con are told in awe on every set around the known fantasy/sci-fi production world. It's become a fabled kingdom. One I am thrilled to find myself heading for. And to appear in the legendary Hall H is a further twist to the cosplay and comic madness I may never recover from.


For more information regarding SDCC, visit their official website: comic-con.org