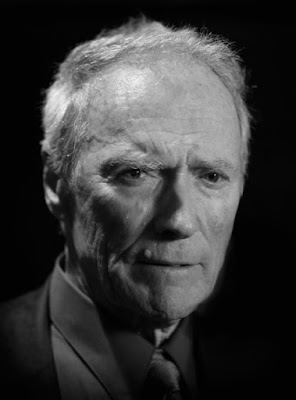 Turning 85 today and still showing no signs of stopping (fortunately for moviefans all over the world) is Hollywood Legend Clint Eastwood.

With a career that spans over 60 years, starting of as a bit player in various films, he first tasted success with the television series Rawhide, where he portrayed the character of Rowdy Yates for 216 episodes, between 1959 and 1965. But he scored really big, with his (European) Man with No Name-Trilogy, directed by the legendary Sergio Leone: a Fistfull of Dollars, For a Few Dollars More and The good, The Bad and the Ugly in 1964, 1965 and 1966. 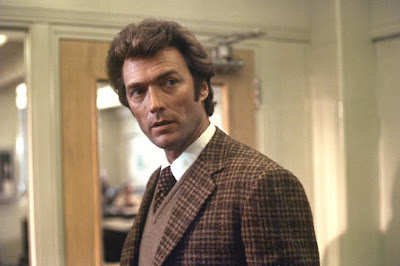 After a few more so-called spaghetti-westerns, he was finally discovered in America as well.
1971 became his turning year, it was the year he worked on two films directed by his friend Don Siegel: The Beguiled (in my opinion a highly under-appreciated masterpiece) and the box-office smash Dirty Harry (a character he would portray four more times in the years to follow), but it was also the year he started directing for the first time and delivered the chilling Play Misty for Me. 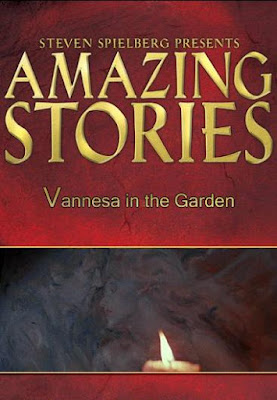 In 1985 the first collaboration between Clint Eastwood and Steven Spielberg materialized, when Clint directed one of the episodes in the first season of Steven's Amazing Stories, called Vanessa in the Garden. The episode featured Harvey Keitel and Sondra Locke (at that time Clint's real-life lover). 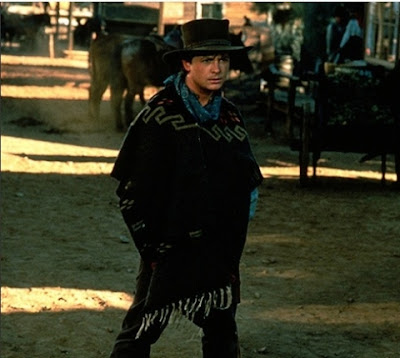 In 1990 he was thanked on the credits for Back to the Future Part III, without having to do much, other than agree upon the use of his name and (man-with-no-name) image from his famous Italian Western-Trilogy. 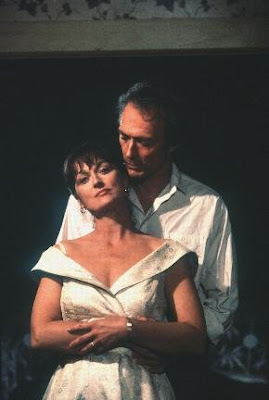 5 years later, in 1995 Clint returned in/for 2 Amblin productions: he did an (uncredited) cameo in Casper, The friendly Ghost and he directed and starring in The Bridges of Madison County (the latter marking the first time he took over a directing job from Steven Spielberg). 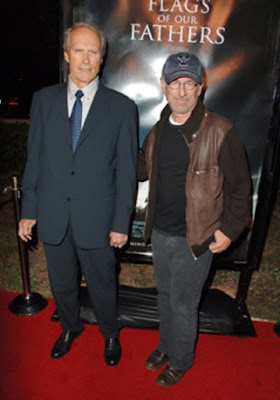 After having directed 1 film a year during most of his career, in 2006 he changed that habit by presenting 2 films that were both released by/thru DreamWorks. The Flags of Our Fathers, 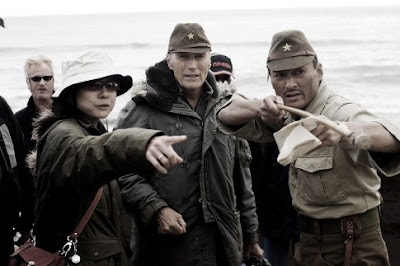 and Letters From Iwo Jima. 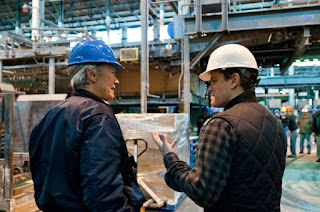 The latest film (to date) Clint directed for/with DreamWorks was Hereafter, starring matt damon, that he made 5 years ago. 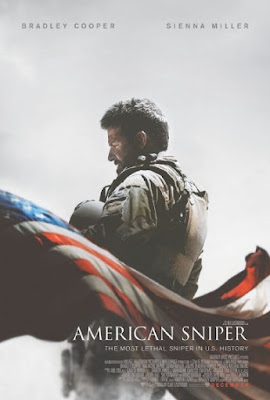 Last year he (once more) took over the directing duties for a film from Steven Spielberg, it turned out to be his commercially most successful film until this day: American Sniper.

Happy 85th Birthday to the Man who definitely has (earned himself) a Name.

And Thanks for 'Making My Day' for all those years (and hopefully for many to come.