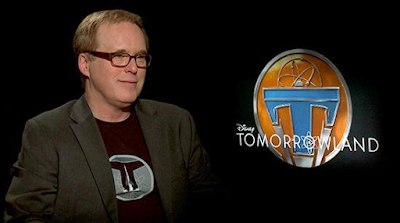 Brad Bird explains in a recent Yahoo! Movies inteview why he decided to walk away from the director's role in an upcoming Star Wars Anthology movie.  The reason he explains was to prioritise 'TomorrowLand which hits cinema screens this Friday.'

“It absolutely was [a tough decision],” he said. “But there was no way to do [Star Wars] without junking this film, and we had already gotten George Clooney involved and I was excited about this film. I understand they had to get [The Force Awakens] made, and they would've had to push it in order for me to do it.”

Bird was asked if he would return to the Star Wars universe.  His reply?