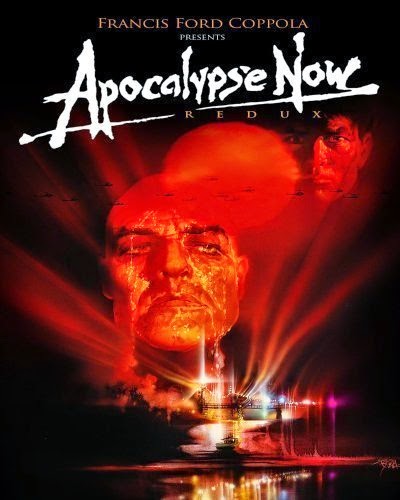 Thirty Six years ago tomorrow, on May 10 1979, Apocalypse Now was finally screened to

the world for the first time, during the Cannes Film Festival. 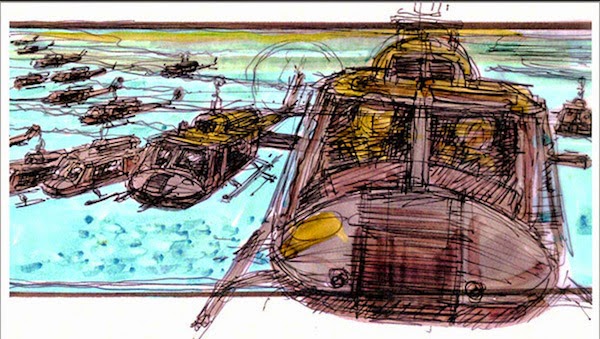 point where the two men refused to speak to each other for years. 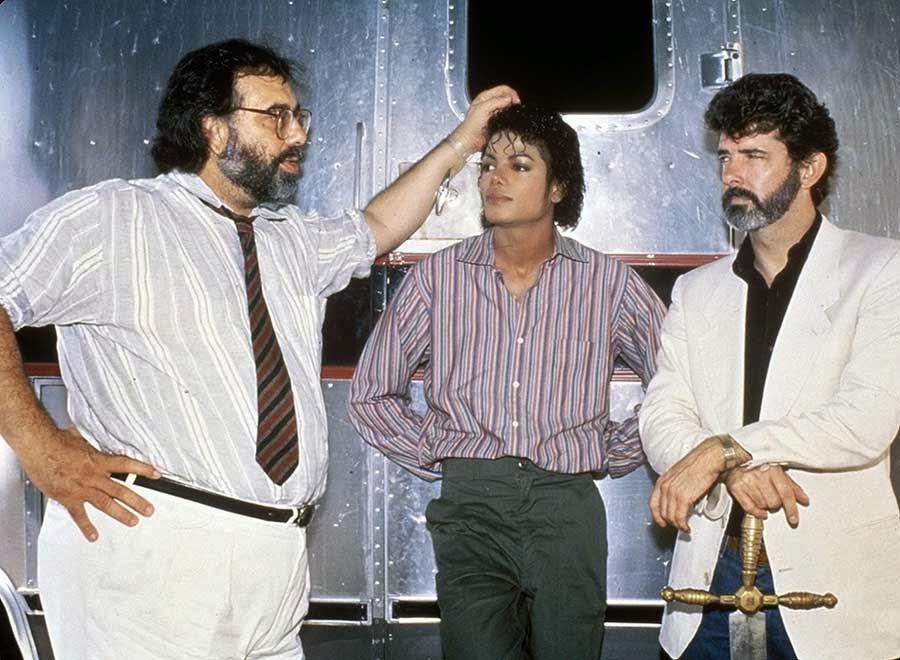 (It wasn't until 1986 that the men worked together again on the 3D-Captain EO project.)

around 1971), George intended to make Apocalypse Now a documentary style feature, to

be filmed during the actual war in Vietnam. Francis Ford Coppola tried to get the film made

at Warner Bros, but the deal fell through and he went on to direct The Godfather, while 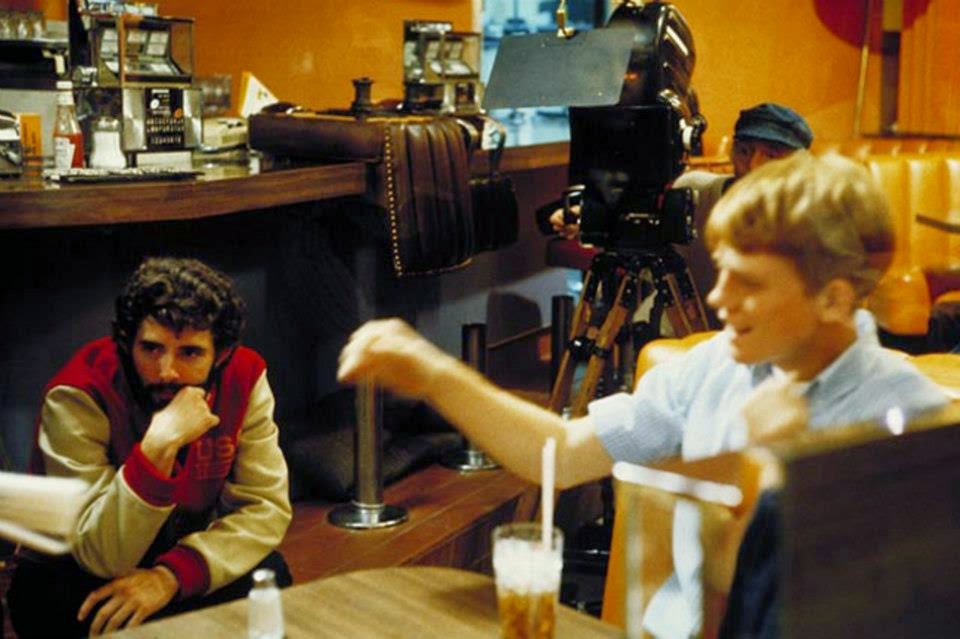 After these two films had come out, both Lucas and Coppola had become powerful enough

to get Apocalypse Now made. However, a few alterations were needed, because it was no

longer possible to film in an actual war-zone in Vietnam. 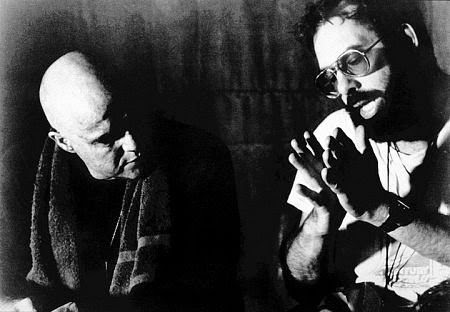 
George had planned on making the film right after his little SciFi film Star Wars, but when

shooting that film took longer than anticipated (remember, even though Apocalypse Now

a lot of body weight (around 100 pounds) during the shoot, nearly lost one of his main stars

(Martin Sheen) over a heart attack, saw a six week shoot turn into a sixteen month 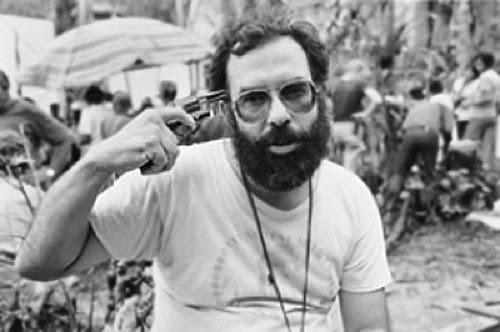 almost took his life a couple of times, had to mortgage his own house so he had

enough money to complete the shoot, and got a 14 year old Laurence Fishburne hooked on

heroine and a 14 year old Emilio Estevez almost killed in the swamps. 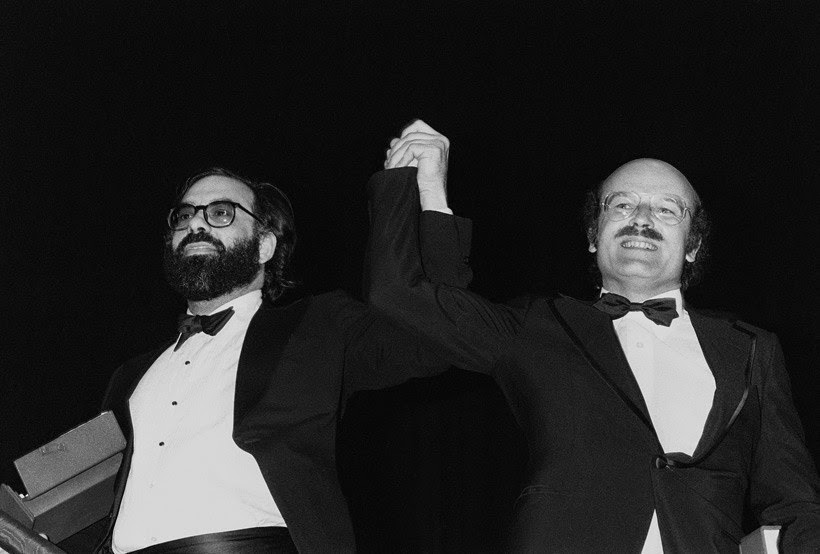 of other awards, including Academy Awards and Golden Globe Awards. 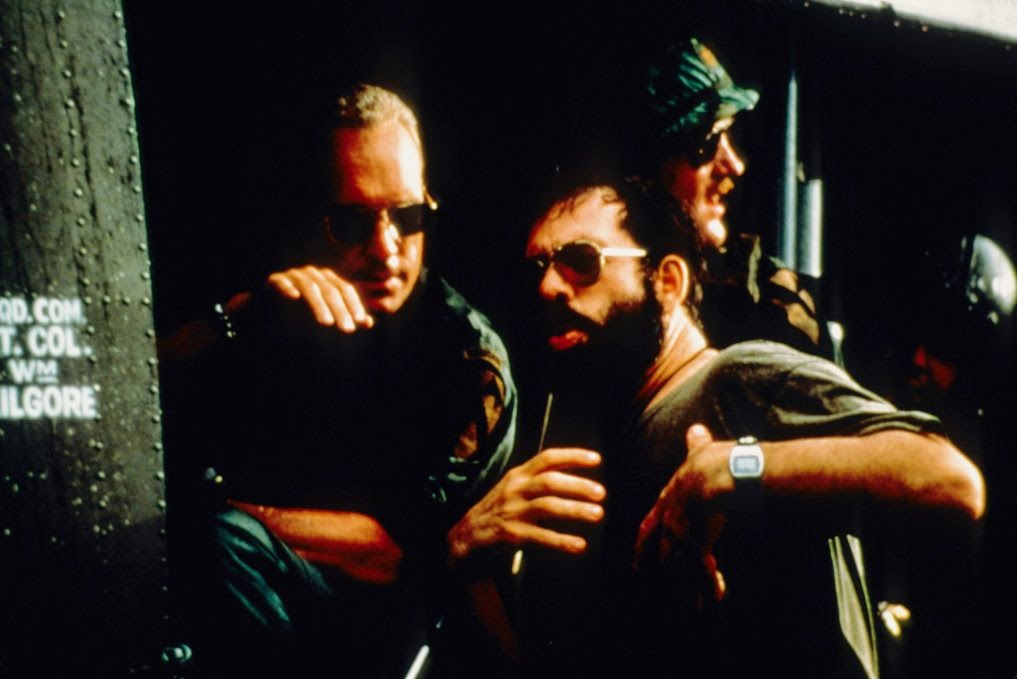 But one question keeps nagging me: what would we have seen, had George been at the